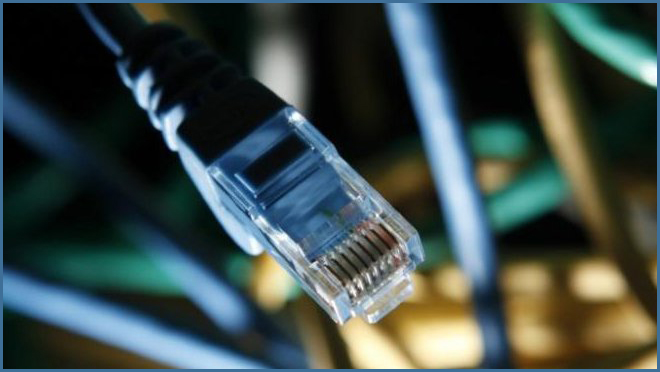 Satellite-to-ground data speeds could top 100 gigabits per second — more than 10 times fast as the 5G mobile phone standard being prepared for deployment — according to Japanese researchers who have developed an ultraspeed transmitter.

Scientists from Hiroshima University and Panasonic are scheduled to present details of their technology at the International Solid-State Circuits Conference (ISSCC), to be held Feb. 5 — 9in San Francisco.

The researchers say the speed will rival that of fiber-optic links. By comparison, the existing 4G mobile networks offer peak speeds of more than 50 megabits per second for downloading.

For the average consumer, this could mean reception of high-definition video without the need to wait for buffering, and quick downloads of movies and other large data files. In-flight wireless service, sometimes spotty today, could become seamless.

And businesses could receive all the bandwidth they need, as long as they are within range of satellites with the transmitter.

To reach this speed, the transmitter will use the 300-gigahertz band.

“This year, we developed a transmitter with 10 times higher transmission power than the previous version’s,” Minoru Fujishima of Hiroshima University said in a statement. “This made the per-channel data rate above 100 Gbit/s at 300 GHz possible.”