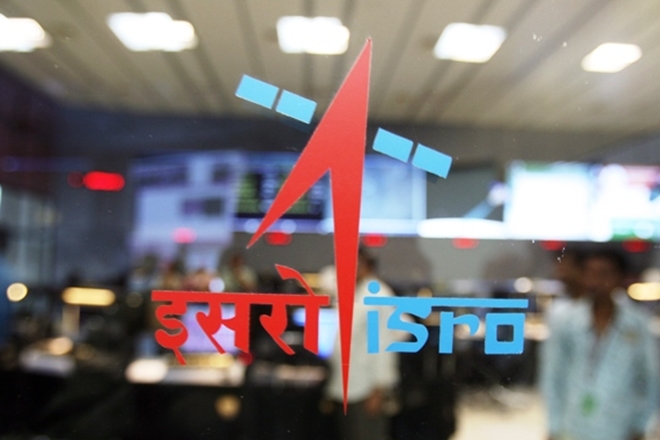 The Indian Space Research Organisation will launch a new navigation satellite on August 31 following the failure of IRNSS-1A in a seven-satellite constellation due to deficiencies in three atomic clocks that are crucial to providing positional information to users on earth. IRNSS-1H, which will replace IRNSS-1A, will be launched on board ISRO’s workhorse rocket PSLV-C39 and the new satellite “will augment the existing seven satellites of NavIC constellation”, ISRO stated.

Earlier this year, ISRO had stated that three rubidium atomic frequency standard (RAFS) clocks on IRNSS 1A, the first of seven IRNSS satellites that was launched on July 1, 2013, had malfunctioned, rendering the satellite ineffective.

ISRO had originally indented for nine satellites in IRNSS (Indian Regional Navigation Satellite System) costing Rs 1,420 crore to service the global positioning data needs of the civilian sector and the Indian defence forces. While seven satellites were to form the navigation Indian constellation or NavIC, two were meant to be replacements.

The atomic clocks in the new satellite are modified versions of the original clocks provided by a European supplier under a 4-million-euro deal which were found deficient. Three similar clocks used in satellites for the European Galileo system, too, reported similar problems.

ISRO has been carrying out modifications of clocks procured from the European firm Spectratime since 2008 to overcome technical issues. Investigations of malfunctioning clocks by the European Space Agency have revealed that a faulty component may be causing short circuits.

One of the primary reasons for the development of the indigenous Indian satellite navigation system like IRNSS despite the existence of global systems like the Global Positioning System of the US, the Russian GLONASS, the European Galileo and the Chinese Beidou is the reliability that it offers when used for defence purposes.

Accurate timekeeping lies at the heart of navigation systems since the determination of a person’s position on earth is subject to the accurate calculation of delays in signal transmission from satellite to earth. Small errors in clocks can skew position data by several hundred kilometres.

On each of the IRNSS satellites there are three atomic clocks – one acting as the primary timekeeper and the other two being backups. The failure of all three clocks on a satellite will render the satellite ineffective in providing positional information.

ISRO started work on the IRNSS programme in 1999 after the Kargil War where Indian defence forces could not use American GPS in the conflict zone to locate their soldiers.