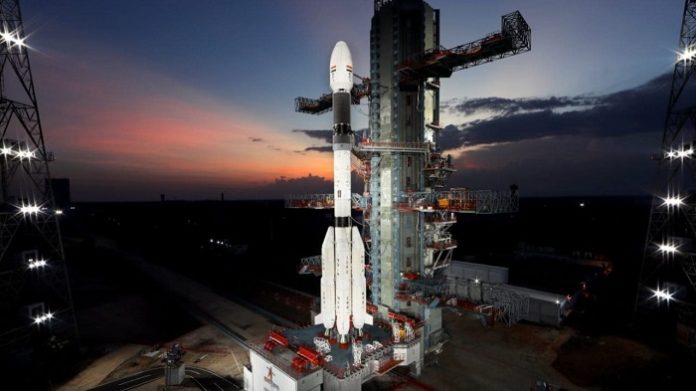 The Indian Space Research Organisation (ISRO), which has had a negligible year so far as launch missions go, is hoping to launch three Earth Observation Satellites (EOSs) in the last quarter of 2021.

While two of them — EOS-4 (Risat-1A) and EOS-6 (Oceansat-3) — will be launched using Isro’s workhorse PSLV, the third one, EOS-2 (Microsat), will be launched in the first developmental flight of the Small Satellite Launch Vehicle (SSLV), marking the beginning of a new class of launch vehicles in India.

Isro has completed SSLV Payload Fairing (SPLF) functional qualification test successfully and other testing activities are in progress. EOS-4 was to be originally launched in September, sources in Isro said, adding that the review committee had not cleared the satellite, which postponed the launch.
Isro chairman K Sivan told “The plan is to achieve those launches by the end of this year, but since we would be using some key indigenous systems like TR module, TWTA and circulators as part of our endeavour to reduce imports, we will be carrying out extensive tests to find if there are any technical issues. This may take some time.”

New Model
Further, Sivan said that the launch of EOS-4 would also mark the beginning of a new model for Isro as intended by the space reforms initiated by the Centre.
“…Earlier, we had a supply driven model. After Isro made a satellite, we offered it to ministries and government agencies. Now, even Isro is looking at a demand-driven model. From the next satellite, we will be doing this,” he said.
The three satellites that the space agency is planning to launch are meant for ministries like agriculture, home affairs, earth sciences and environment and forests.
Unlike communication satellites where the entire capacity could be demanded by one customer, a single Earth observation satellite can simultaneously cater to multiple customers as the data generated by these satellites can be analysed for different uses.