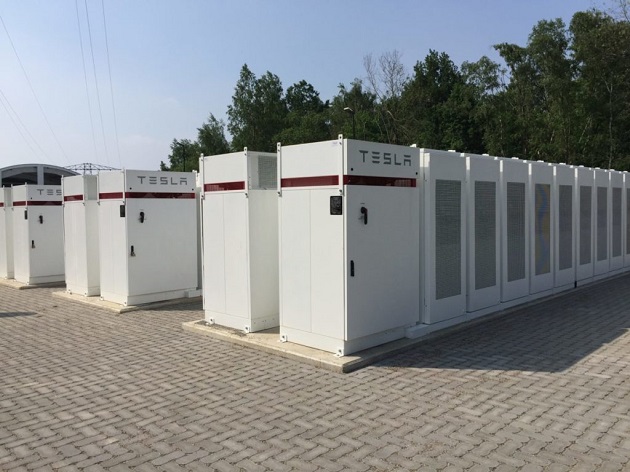 Tesla announced its July-September group performance after the market closed on Wednesday, and once again harvested a profitable quarter, with GAAP net income of 331 million U.S. dollars and revenue of 8.77 billion U.S. dollars.

This is the fifth consecutive quarter that the company has remained profitable. Tesla manufactured a record 145,036 cars in the third quarter, and electric car shipments were 139,300, exceeding Wall Street’s expectations. Now analysts are focusing on whether Tesla can achieve its confirmed shipment target of 500,000 vehicles by 2020.

Tesla’s recent strategy of developing low-cost (supposedly as low as $1.49 per watt after US tax credits) solar energy is expected to create new customer groups in practice. Tesla’s total solar deployment volume more than doubled to 57 MW in the third quarter after a disastrous 27 MW record in the second quarter. The company claims that its deployment of solar roof tiles has almost tripled.

“Although it has not yet formed a scale, we recently demonstrated a solar roof installation process that only takes about one and a half days.” Tesla pointed out in its financial report, “We will continue to recruit hundreds of electricians and roof workers to develop this business. “We have been concerned about Tesla’s five-day roof installation period. We have also reported on Tesla’s low price strategy.

Tesla’s stock price rose by about 3% in the after-hours period, mainly due to the electric car pioneer exceeding original expectations in terms of earnings per share and revenue, and achieved another profitable quarter, while also reaching Shipment target of 500,000 vehicles.