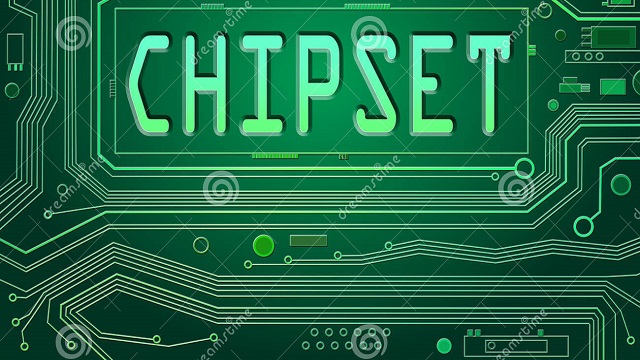 Intel’s 10nm Cannon Lake next-generation CPU is a reality, with the chipmakers showing off a wafer of the processors in China

At China’s technology and Manufacturing Day event, Intel’s senior fellow Mark Bohr took to the stage with a wafer of Cannon Lake CPUs, demonstrating that Intel’s much-delayed chip based on the transistor dense 10nm fabrication process is out of the development phase, with the company touting improved transistor performance over its previous chips based on the 14nm fabrication process.

With Cannon Lake, Intel is boasting that it is advancing Moore’s Law, which in rough terms states that the performance of CPUs will double every year.

However, there’s an argument that Intel’s more recent chips, such as its Kaby Lake, Skylake and Broadwell generation Core i processors, have injected only minor performance and power efficiency hikes over previous generation chips, which didn’t really offer the performance boots Moore’s Law promises.

That being said, Intel has be stuck on the 14nm architecture for several CPU generations, so there’s potential that by going down to the 10nm process, Intel’s Cannon Lake CPUs could deliver a boost in power PC and gaming enthusiasts have been waiting for.

Intel needs to keep pushing the envelope with its CPUs, as thanks to the debut of AMD’s Ryzen 7,  Ryzen 5 and Ryzen 3 CPUs, alongside its high-end Threadripper chip, Intel is facing strong competition once more in the desktop and laptop CPU arena.