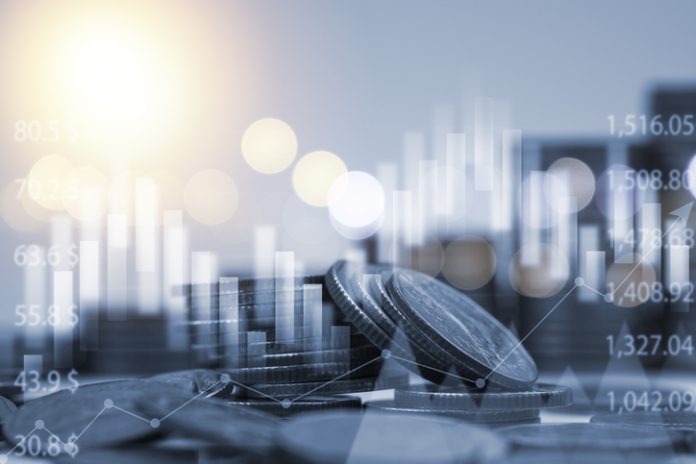 The cost of raw materials had been on the rise since the onset of COVID-19 about two years back. Though the pandemic has subdued, there is a Russia-Ukraine war now. The war in Europe – between Russia and Ukraine, has affected almost the entire world due to the interconnected economies. The sanctions imposed on Russia have sent the prices of petroleum products skyrocketing, with Brent crude oil hovering consistently above USD 100 per barrel, sometimes even touching USD 130 per barrel. Because of this, India will have an adverse impact as India imports around 80% of its oil needs amounting to $205 Billion worth of oils & minerals, $832 Million worth of precious stones, $609 Million worth of fertilizers from Russia, so increase in the prices of such commodities may lead to considerable inflation in the country. India buys palm oil mainly from Indonesia and Malaysia, soy oil mostly imported from Argentina and Brazil, and sunflower oil from Russia and Ukraine. The supply of edible oil is severely impacted.

Ukraine on the other hand is among the largest exporters of food grains. The war and resultant closure of maritime routes have severely impacted the supply side, with food grains experiencing acute price increases. The economies around the world that were just recovering from the aftermath of COVID19 were ill-equipped to handle another shock.

Closer home, India has seen inflationary pressures building up with CPI inflation hovering above 7.5%.  With the rise in inflation, the cost of raw materials has gone up. Similarly, commodity prices have also seen a quantum jump with short and medium-term outlooks looking grim. Russia and Ukraine combine for around 7.5% of the global steel exports. Russia makes up around 6% of aluminium production. With strict sanctions against Russia and damaged infrastructure in Ukraine, the prices are expected to remain high and volatile in near future.

Industries around the world are facing difficult times due to the repercussions of global events. Prices of diesel and petrol are already at their peak. Commodities in India are highly influenced by petrol and diesel prices. Transportation and logistics cost shoots up with the rise in fuel price, leading to an increase in the fare of international and domestic commodities. Indian industries including the electrical and power sector are facing the same heat due to supply-side challenges in availability, cost, and logistics.

Neeraj Goyal, General Manager – Design & Technology CG Power and Industrial Systems Limited (CGPISL) and Chairman IEEMA Power Transformer Division articulated, “As we are aware the prices of key materials such as CRGO, oil etc have seen an acute price rise as well as scarcity in the past 2 years caused due to capacity diversion to other sectors, the operational impact caused due to COVID, capacity reduction, increase in logistics cost and increased local demand in other countries/regions.

Rising prices of key raw materials have been a key issue for the power transformer industry. Copper & CRGO which constitute about 55% of total material content in power transformers has seen a never seen before kind of price escalation. In the past two years post-COVID, the copper prices have seen an average rise of about 65% whereas CRGO on an average has witnessed a staggering 110% rise.”

He further adds, “Steel and oil prices have seen a constant rise with naphthenic base oil availability has been an issue since it is imported with few sources. All these price escalations have caused the material costs of transformers to rise anywhere from 40 % to 50%. In addition to that rupee devaluation against the USD by more than 20% has made things worse as more than 50% of the material has imported base. Since a lot of contracts had FIRM pricing clauses, manufacturers executed such orders at negative margins with the material costs going significantly beyond the sales price. To make matters worse, CRGO has seen not only price escalation but also severe scarcity which resulted in a dual hit for the manufacturers in terms of negative margins and also LD due to delayed delivery caused by scarcity of materials.”

In view of the volatile trend of prices for input materials, it is important that all contracts have price variation clauses which are to the full extent accepted by customers

Fast-moving consumer goods (FMCG), consumer durables, cars, two-wheelers, fuel, fertilizers, steel, nickel, semi-conductors and many other finished products, as well as raw materials, have witnessed a steep price hike in the last few months. Inflation is really hurting businesses. It has impacted the discretionary buying capacity of the consumers.

These supply-side dynamics including the extraordinary price rise is beyond the control of the supplier and buyer. The risk associated with such extreme price volatility cannot be borne by the industry that is already witnessing extreme pressure on its metal (purchase) commitments.

Mr Supushpa Kaushal, Head – Business Development (North) Larsen & Toubro Limited informed, “ In FY 2021-22, we saw a huge surge in raw material prices, especially talking about our T&D Industry, the main components like steel, copper, aluminium and zinc witnessed around 35% increase in prices also there was a shortage of raw materials which had huge impacts on projects. Starting FY 2021-22 the situation is seen to be improving, still, there is a 10-15% impact on the industry but we are sure that it will further improve in the near future.

Given the unprecedented scenario of volatility and price increases, it has become difficult to execute the contracts with fixed prices or having restriction variation (PV) since the cost hikes may not be adequately covered by the profit margins. Hence IEEMA recommends a constructive dialogue between the contracting parties where a shift (albeit temporary), may be made in favour of a variable contract where the cost escalation may be allowed to be passed over to the buyer. The variable contracts may be able to create a win-win situation in the current scenario

The price hikes could potentially squeeze margins however, a big theme this year common to all the players in the industry is how much cost burden we would be able to convince buyers to share with contractors.