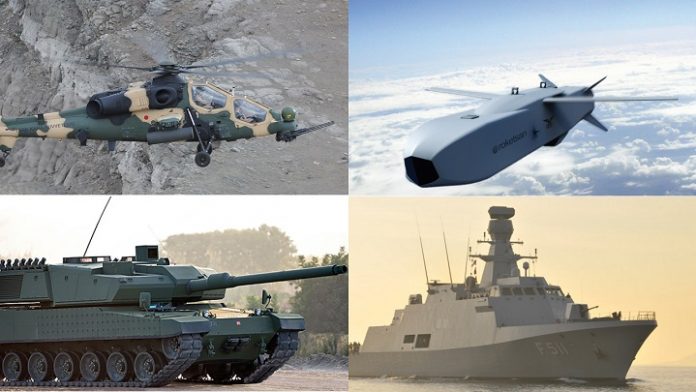 India is on the road to turning itself into an exporter of defence equipment rather than an importer. The Modi administration has made no secret of it. It included the defence sector under its umbrella of Atma Nirbhar (self-reliance) schemes to boost the economy.

Some experts believe that while the impetus on domestic defence manufacturing is certainly a move in the right direction, imports are generally of better quality than domestic products.

Only time will tell if India’s switch in strategy will bear fruit, but the wheels of roping in more Indian firms to help out the Indian Armed Forces is already in motion.

Here’s a list of the ten latest defence deals that India has signed in the last six months: 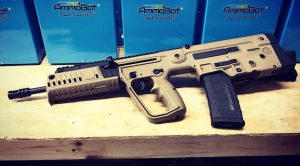 Until now, India got its Tavor X 95 rifles from the Israel Weapons Industry (IWI). Now, these guns are being made in India and being supplied to the central and state forces. 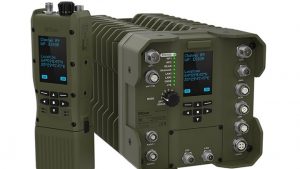 The Indian Ministry of Defence signed a contract, worth over ₹1,000 crores, with Bharat Electronics Limited (BEL) for procuring Software Defined Radio Tactical (SDR-Tac) on February 8.

The design and development SDR-Tac is a joint venture between the Defence Research and Development Organisation’s (DRDO), Weapons and Electronics Systems Engineering Establishment (WESEE), BEL, Centre for Artificial Intelligence & Robotics (CAIR) and the Indian Navy.

The radio system itself is a four-channel multi-mode, multi-band, 19 rack-mountable, and shipborne design. 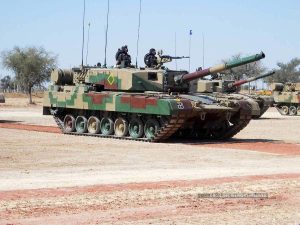 In December 2020, the Defence Ministry recently cleared the induction of 118 Arjun Mark-1A tanks into the Indian Army. Their cumulative value is around ₹8,400 crores.

The tanks are indigenously made by the Defence Research & Development Organisation (DRDO). This tank is a third-generation main battle tank. This means it has composite armour and computer stabilized fire control systems, which allow firing on the move as well as a very high first hit probability on targets up to 2,000 meters away.

It has 72 more features as compared to its older version.

These 118 new tanks will be joining the fleet of the first batch of 124 Arjun tanks, which are already with the Indian Army and deployed in the western desert along the border which India shares with Pakistan. 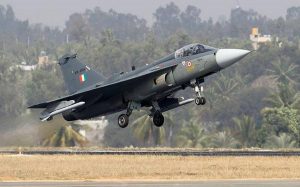 The first Tejas LCA is scheduled to be delivered to the air force in three years. The rest will be supplied in 2030. 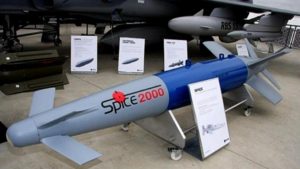 While most of the new defence procurement deals in India’s kitty are focused on keeping manufacturing in-house, some equipment is still being imported. While India tried to brush reports under the rug, the country has signed a $200 million contract with Israel’s Rafael Advanced Defence System.

The company has declined to identify the ‘Asian country’ which is its customer — as per its press release in December 2020. And, Indian military officials have earlier divulged that the Indian Air Force employed SPICE kits during the Balakot airstrike.

6. Indian Army on the hunt for new carbines 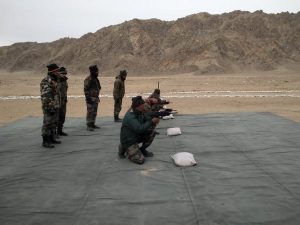 The Indian Army has issued a fresh request to fast track the procurement of 93,895 carbines after the last process with the United Arab Emirates (UAE) Caracal was scrapped in September last year.

The Request for Information (RFI) has been issued to all major foreign small arms manufacturers, including Caracal, SiG Sauer, Beretta and Kalashinikov. The primary difference this time is that the RFIs have also been issued to Indian firms like the Ordnance Factory Board (OFB), Reliance Defence, SSS Defence, Bharat Forge, and PLR Systems among others. 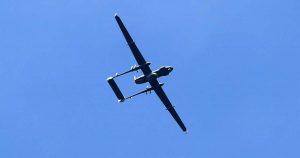 The Indian Army ordered an advanced version of SWITCH tactical drones from ideaForge, an Indian company on January 14. These are specialised drones that are made to operate in high altitude areas like Ladakh.

The exact number of drones has not been disclosed but the deal is worth $20 million (around ₹140 crores) and the delivery will take around one year. 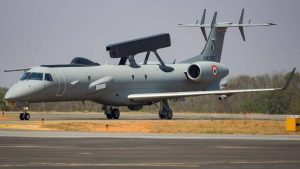 In another boost to ‘Make in India’, the Defence Acquisition Council gave its go-ahead for the DRDO to develop six new Airborne Early Warning and Control (AEW&C) planes in September last year. With a budget of ₹10,994 crores, these new planes will act as the “eyes in the sky” for the Indian Air Force.

They will also bridge a critical gap in India’s defence preparedness. 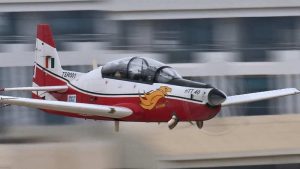 In addition to the Tejas aircraft, the Ministry of Defence is also looking into procuring HTT-40 trainer aircraft from HAL. The company showcased the prototype back in 2016 and its manufacturing will be a big boost in domestic production in India, according to sources.

10. The Indian Navy will be getting new UAVs to strengthen maritime surveillance 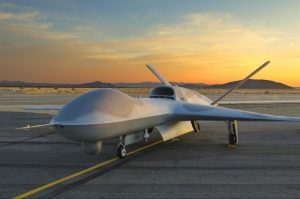 In September 2020, the Defence Acquisition Council, chaired by Union Minister Rajnath Singh, also approved the Navy’s proposal to acquire ship-launched, unmanned aerial systems for ₹1,000 crores which will allow the force to have better maritime knowledge while on the move.