India’s Capital to get 131 charging stations for electric vehicles 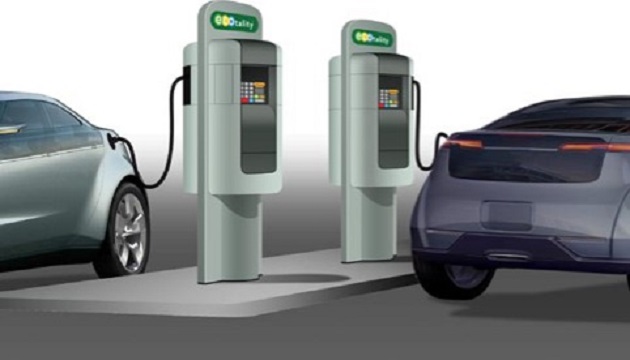 Delhi will get 131 public charging stations for electric charging vehicles to address the concerns of potential buyers and to ensure that people have access to recharging facilities in their vicinity.

According to a plan approval by Delhi Government and the Power Ministry, 33 such facilities will be set up at Metro Stations, Thirty-Four at CNG stations, Twenty-Four at Indian Oil Petrol Pumps, Fifteen at Bharat Petroleum fuel stations and Nine at Hindustan Petroleum pumps. One each will be set up in the parking area of T-3 at IGI Airport and Jamia Millia.

According to the sources, Government wants the facilities to be made operational in three months. The Centre, in consultation with municipal authorities and the Delhi government, has decided that the three municipal corporations and Delhi Transco Ltd will be the nodal agencies for their respective areas. This were decided at a meeting chaired by power minister R K Singh in mid-February.

Four nodal agencies will be operating the facilities for three years and a fee will be charged from the users. The government expects private players to set up similar charging stations at a later stage when the business becomes financially viable.

“One of the reasons why people think twice before buying an electric car is ‘range anxiety’, the apprehension they would have no option to recharge in case the vehicle runs out of battery. The government is trying to address that concern. The skeleton of charging network will bring confidence as one can be sure of getting a charging station in a few km range. More stations will come up as demand goes up,” said Alekhya Datta, fellow and area convener of TERI.

Officials said the locations of charging stations have been decided in such a manner that these can even cater to the need of electric vehicles coming from Noida, Gurgaon and Ghaziabad.