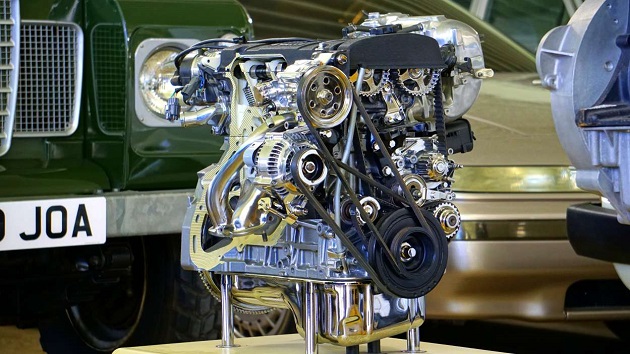 As per reports generated by Automotive Component Manufacturers Association of India (ACMA) in its annual industry performance review, the auto component industry has grown at 18.3 percent leading to the overall growth of the auto sector in India. In a recent report by Fortune India, according to data shared by ACMA, the auto industry’s turnover stood at $51.2 billion (₹3.45 lakh crore) in 2017-18 from $43.55 billion (₹2.92 lakh crore) in the year ago period.

While exports, which included steering, engine components, body, suspension and brakes, grew 23.9% to ₹90,571 crore, imports for the same period stood at ₹1.06 lakh crore, rising by 17.8%. According to the report, Asia accounted for 60% of imports followed by Europe and North America, with 30% and 8% respectively.

Vinnie Mehta, director general, ACMA in a recent media address informed that the year gone by witnessed an upswing in the overall performance of the vehicle industry, despite it facing several regulatory challenges.

Nirmal Minda, president, ACMA said that the off-road parts which include tractors were placed at 28 percent. He requested the government to bring it down since it’s an intermediary industry and should therefore be placed lower. He further stated that to support the changing customer needs and to stay relevant, the auto component sector needs to be encouraged with supportive government policies.

Among other recommendations ACMA suggested incentivising research and development (R&D) and creating a technology fund to encourage small and medium enterprises for investing in R&D.

Also ACMA is expecting more clarity from the long-awaited second-phase of the Faster Adoption and Manufacturing of (Hybrid and) Electric Vehicles in India (FAME India) scheme, government’s initiative to promote electric mobility in the country.