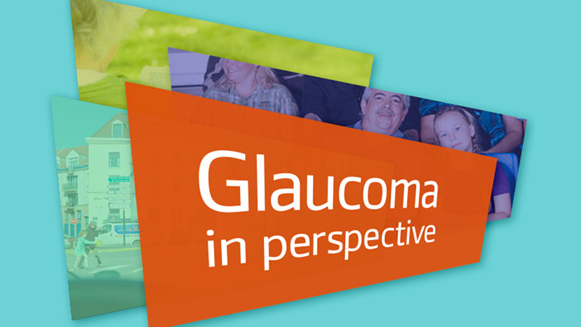 A 17-year-old Indian-Origin American from Southern California, won accolades for his glaucoma app, at the Consumer Electronics Show convention in Las Vegas, Nevada.

Shalin Shah, an Indian American junior at Tesoro High School in Rancho Santa Margarita, California, was chosen as a Young Innovator to Watch as part of the Mobile Apps Showdown at the 2017 convention for his Lumos app.

It is an affordable mobile application that will screen a person’s eyes for glaucoma. He developed the $30 lens that goes with it.

Shah was among four teenagers selected as winners in the showdown and earned up to $2,000 plus high-tech gear, a trip to the CES in Las Vegas, international recognition and the opportunity to meet technology industry professionals, journalists and influencers at a highly publicized awards ceremony, Mobile Apps Showdown said in a statement.

“All of the students that entered clearly have both technical acumen and helping the planet top of mind,” it said. “We hope scholarships and recognitions like this one raise a generation of problem solvers.”

The Mobile Apps Showdown is one of the few events at CES that puts the spotlight on the best apps in the business.

A team of expert judges decides on the contestants, followed by an online vote and a live audience vote to determine the apps that have broken new ground.

Shah got the idea for his app while volunteering to help people who are blind, according to an Orange County Register report.

“I always like to go to CES because it shows me what direction tech is going in. It’s a preview to the future,” Shah said in the OC Register report. “It helps me meet other people doing similar things, other people who could help me expand my project.”

Shah’s parents, whose mother is an accountant and father a chemist, moved from India to the United States in 1999, the report said.

Normally, a glaucoma screening requires a doctor’s visit and the use of an ophthalmoscope to view the fundus, the internal lining of the eye, and measure the health of a patient’s retina.

Shah created a lens that attaches to a smartphone and takes a digital image of the eye. Results show on the screen in real time, according to the report.

“Those can cost hundreds of thousands of dollars. Mine costs $30, so it’s more affordable,” he said in the report.

Lumos allows for early detection for glaucoma, Shah said. The other part of the application relies on an algorithm Shah created through notes and studies from UCI.

Shah began working on the project in June. For the algorithm, he used images found online before enlisting the help of Bhatt, who explained some of the patterns they used when looking for glaucoma, the OC Register said.

After teaching himself the patterns, Shah entered them into the computer system, finishing a prototype in September. Then he began working on the lens, it added.