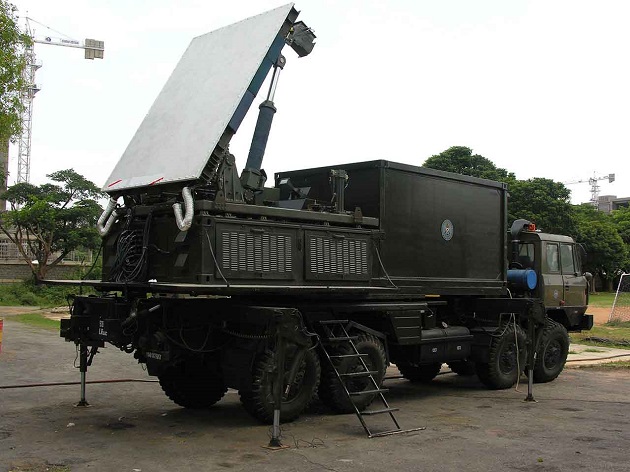 As per the agreement, India will supply four SWATHI weapon locating radars, which provide fast, automatic, and accurate location of enemy weapons like mortars, shells, and rockets in its 50-km range.

At time of ongoing Nagorno-Karabakh conflict between Armenia and Azerbaijan over the disputed region of Nagorno-Karabakh, Pakistani Social media handles ran a campaign that SWATHI weapon locating radars had underperformed and Armenian Military was not happy with the system even when though, in reality, SWATHI was not delivered back then.