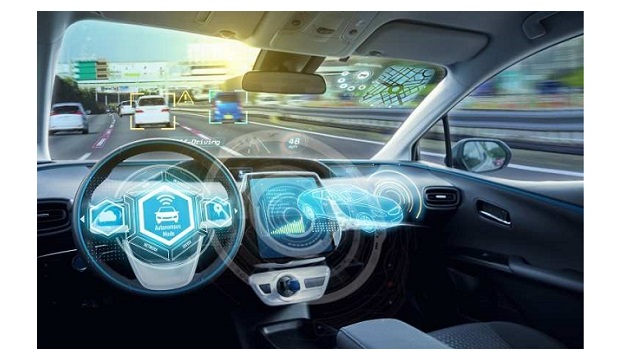 The Indian wing of South Korean Hyundai Mobis said in a release that this tool will accelerate ongoing research and development support that the company is providing to their OEMs in autonomous driving.

Shaju S, Head of Automotive Division of Tata Elxsi said, “Our leadership position in automotive engineering services and Autonomous driving technologies, coupled with digital capabilities will be a valuable addition for Hyundai Mobis. We are delighted to be partnering with Hyundai Mobis in realizing their vision for the future of autonomous driving.”

The company further said that the expertise of Tata ELxi in digital technologies including artificial intelligence, extended reality, and gaming will help in designing this advanced simulation tool that will accelerate the realization of driver less cars.