Growth of 2 percent by end-user spending on devices in 2017 while unit shipments remain flat: By Gartner 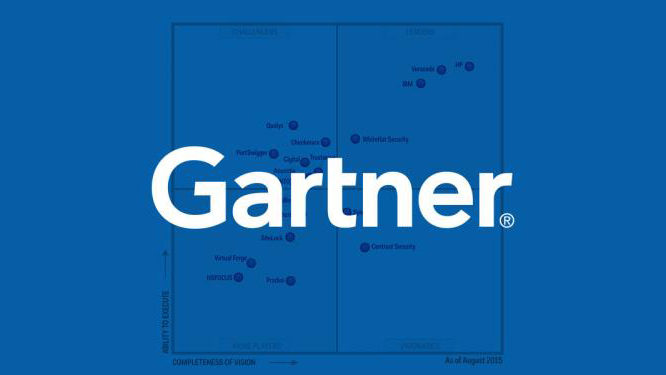 Users of PCs, ultramobiles and mobile phones are buying new devices at higher average selling prices (ASPs), resulting in growth in end-user spending in 2017. Gartner, estimates that end-user spending will increase by 2 percent in 2017, to nearly $600 billion in current U.S. dollars. Spending on mobile phones will represent 67 percent of that figure (see Table 1).

We estimate that ASPs for computing devices and mobile phones will increase by 2 percent in 2017 in current US dollars, for two main reasons. First, component price increases are continuing into 2017 (mainly for PCs but also to some extent for phones), which is resulting in more expensive products. Second, users’ interest in value and higher quality phones is increasingly overriding their desire for low prices.

“Across the world, the device market is becoming less price-sensitive,” said Ranjit Atwal, research director at Gartner. “Consumers and businesses are seeking better products that suit their lifestyles, rather than just opting for the cheapest products.”