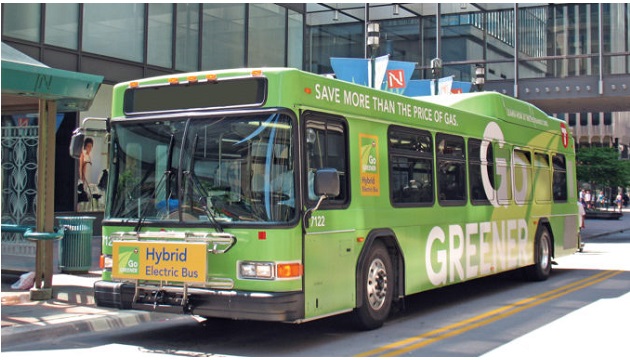 The government may soon start operating electric buses in partnership with private players as it looks to improve public transport and reduce pollution. Niti Aayog, the government’s premier think tank, has sought comments from stakeholders on a draft model concession agreement for introducing electric-bus fleets in cities for public transportation in public private partnership or PPP mode on operational expenditure (per km basis) model.

According to the draft agreement, made public just days after Road Transport and Highways Minister Nitin Gadkari urged private players to run the country’s public transport, the concessionaire shall be required to incur the necessary capital expenditure for procurement of e-buses and O&M (operations and maintenance) infrastructure while the authority shall incur operational expenditure on per kilometre basis.

“The objective is to provide operation and management efficiency of city bus fleet for the authority, while ensuring bankability of the project for the private sector,” the Aayog said in the model concession agreement issued.

The Aayog has sought comments from all stakeholders on the draft agreement by October 4, after which there will be a stakeholders’ meet on October 12 to finalise the agreement.

As part of the Faster Adoption of Manufacturing of (Hybrid &) Electric Vehicles (FAME) scheme, state transport corporations of Mumbai, Hyderabad, Manali, Kolkata and Bengaluru have already introduced electric vehicles into their fleet. The FAME scheme has a corpus of Rs 800 crore allocated for a period of two years that ends in 2019.

At present, there are about 1.5 lakh electric vehicles on Indian roads. The segment is projected to grow to 5% of all vehicles on the road by 2023 from just 1% of all cars sold in 2017-18. States such as Karnataka, Maharashtra, Uttar Pradesh, Andhra Pradesh, and Goa have taken the lead in committing themselves to replacing vehicles running on petrol or diesel with electric vehicles.

The Aayog has estimated that if India successfully shifts to shared, electric and connected mobility, it could potentially save up to $300 billion or Rs 20 lakh crore in oil imports and nearly 1gigatonne of carbon dioxide emissions by 2030.