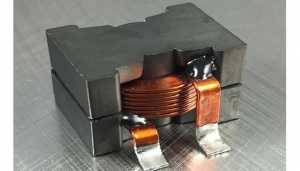 The growing use of power inductors in smartphones, tablets, notebooks, servers, portable gaming devices, and GPS products is a primary driver of the global power inductor market, as power inductors offer the capacity to withstand large currents and low DC resistance.

Asia Pacific to be a Highly Lucrative Market for Power Inductors