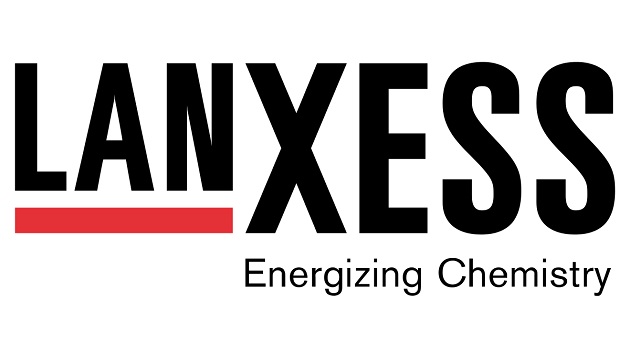 Following a solid third quarter, specialty chemicals company LANXESS has confirmed its earnings forecast for 2018. The company still expects an increase of EBITDA pre exceptionals compared with 2017 at the upper end of the range of five to ten percent. In the prior year, the comparable figure was around EUR 925 million.

“We have done our homework and positioned LANXESS properly in recent years. We shall therefore remain on course despite the headwinds emerging from the economy and geopolitical uncertainties,” said Matthias Zachert, Chairman of the Board of Management, LANXESS.

In the third quarter of 2018, sales increased by 4.4 percent to approximately EUR 1.79 billion especially due to higher selling prices. In the strong prior year, LANXESS had achieved sales of EUR 1.71 billion. EBITDA pre exceptionals improved by 1.5 percent to EUR 277 million compared with EUR 273 million in the prior-year quarter. Higher selling prices, synergies from the Chemtura acquisition and the contribution from the U.S. phosphorus additives business, which was acquired from Solvay in spring, had a positive impact on earnings. The EBITDA margin pre exceptionals, which came in at 15.5 percent, was still at a robust level. The margin was at 16.0 percent in the prior-year quarter.

Sales in the Advanced Intermediates segment were EUR 534 million in the third quarter of 2018, 11.0 percent higher than the figure for the prior-year quarter of EUR 481 million. EBITDA pre-exceptionals came to EUR 87 million as in the prior year. The strong intermediates business of the Advanced Industrial Intermediates business unit compensated for the persistently weak demand from the agricultural industry in the Saltigo business unit. The EBITDA margin pre exceptionals came in at 16.3 percent, against 18.1 percent in the prior year.

In the Engineering Materials segment, sales grew by 12.6 percent to EUR 394 million, against EUR 350 million in the prior year. EBITDA pre exceptionals increased sharply by 9.4 percent to EUR 70 million compared with EUR 64 million in the prior year. The High Performance Materials business unit, in particular, contributed to this performance with increased volumes and higher prices. The EBITDA margin pre exceptionals of 17.8 percent was slightly below the figure of 18.3 percent posted in the prior-year quarter.