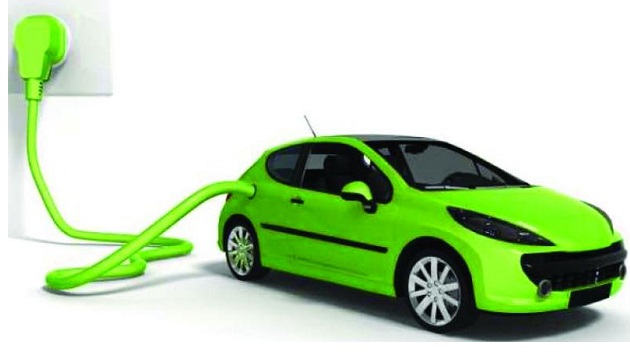 Hans India reported that the charging station has been designed in-house by the engineering department team of SSTPP. The charging facility has been provided with all amenities like parking bays, lighting, power supply and Wi-Fi access for automated monitoring and CCTV surveillance.