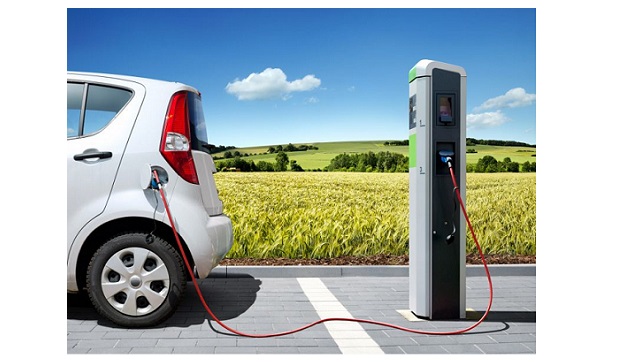 CESC Ltd. is studying the feasibility of setting up electric vehicle charging stations in Kolkata and is currently doing a pilot at the parking lot of Victoria House with two electric cars. At one public charging station every 5 sq km, Kolkata proper will require about 130 charging stations if 30% of the public transport fleet turns electric by 2030.

A study by The Energy & Resources Institute (TERI) has pegged the cost of each station at Rs 25 lakh minus the cost of land. It has pegged the potential earning by CESC and WBSEDCL at Rs 340 crore per annum from additional electricity sales to charge cars.

CESC managing director (distribution) Debasish Banerjee said the utility was preparing for the eventuality of electric mobility as it would require network and load management.

“It is early days yet. The number of electric vehicles in Kolkata is paltry right now. But if the scene changes, CESC will have to meet the demand. To understand the requirement better, we have taken two electric vehicles on lease. These cars are being charged at Victoria House and then driven around the city to check usage pattern, charge frequency and charge time,” said Banerjee.

In New Town, there are already 14 charging stations in place: three for electric buses that ply on its roads; 10 in various public spaces like Axis Mall, Central Mall, Nazrul Tirtha and Tata Medical Centre where people can get their cars charged at a fee of Rs 20/hour or two-wheelers for Rs 10/hour. An Indian Oil petrol pump also has a charge station that is available for free.

“Since I drive an electric car, every time I drive to Nabanna and back, a distance of over 50 km, I have charge anxiety as there are no public charge points in Kolkata yet. We did not want the lack of infrastructure to act as a deterrent for people to adopt electric mobility and hence the proactiveness to set up charging stations,” said WBHIDCO managing director Debasish Sen.

Alekhya Dutta, fellow at TERI, said if 30% vehicles that currently ply on Kolkata’s roads are converted to electric by 2030, an investment of Rs 2,073 crore in solar power would meet the charging requirement of 0.9 tera watt hour electricity.