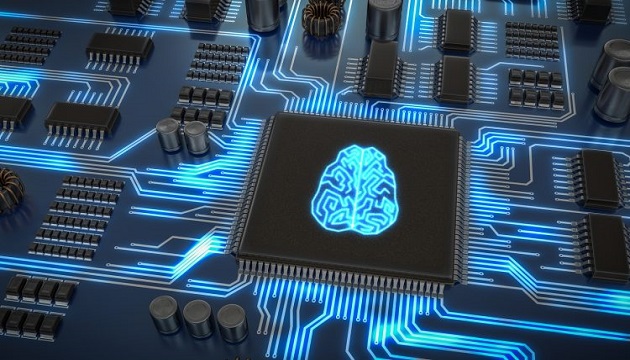 The global rugged embedded system market is expected to grow at a CAGR of 6.4% during the forecast period. The rugged embedded system market was valued at US$ 3,957.2 Mn in 2017, and is projected to grow significantly to reach US$ 6,883.8 Mn by 2026 due to an increasing demand for industrial computer systems for various industries such as oil & gas, power supply, and automation.

Rugged computer systems are in demand for ensuring optimum performance on the field and to operate under extreme conditions such as high-temperature, moisture, and pressure. Owing to this factor, the rugged computer systems sub segment is projected to register more than 55% of the market share at the end of 2018 in the global rugged embedded system market. The rugged computer system sub segment is also expected to grow at a relatively higher CAGR during the forecast period. Apart from this, the rugged network switches and routers sub segment is expected to grow at a high CAGR during the forecast period as the demand for rugged network switches and routers is increasing due to growth in wireless & network-centric operations.