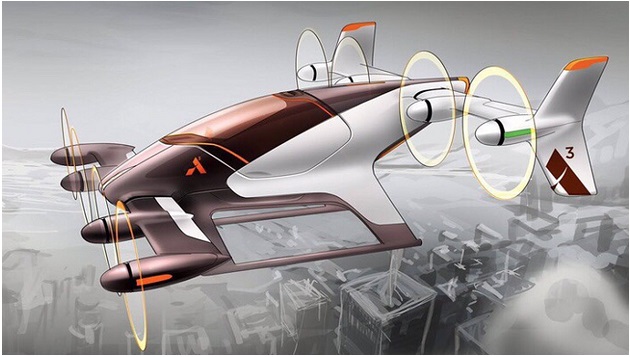 A new report published titled “Radar Market: Global Industry Analysis (2012-2016) and Opportunity Assessment (2017-2027)” states that with the increasing focus of governments on defence and the growing budget of the sector are expected to trigger substantial growth in the global radar market in the coming years. Radar is a type of object-detection system that employs radio waves for determining the angle, range, or velocity of respective objects. It can also be used for detecting ships, aircraft, guided missiles, motor vehicles, weather formations, spacecraft, and terrain. As a result of these benefits, the demand for radar is likely to rise over time, especially in the defence and aerospace sectors.

Radar detectors are employed to map out climatic conditions for the air force, army, and other maritime tasks. Shuttle, air ship, boats, and vehicles are few of the key users of radar innovation. The presentation of 3D radar innovation and an expansion in the utilization of unmanned aerial vehicles (UAVs) is driving the market for radar framework and innovation internationally. Unmanned vehicles are basically utilized in peacekeeping activities and are additionally utilized for reconnaissance purposes.

These UAVs work on radio signs, and the installed radar permits these UAVs to execute moving target location, which can track and distinguish moving articles, for example, tanks, choppers, and flying machine with a range up to 9.32 miles. This has brought about and advancement in UAVs for military powers over the world, which will, thus, drive the market for radars in the forthcoming years.

However, budgetary constraints and the dearth of indigenous capacities in several nations are likely to act as a road block in the growth of the global radar market in the course of the forecast period.

Defence and Aerospace to Grab a Substantial Piece of the Pie; Automotive to Catch up

The developing market for radars is expected to be in the automotive industry. While today’s cars make limited use of radars, future cars are anticipated to integrate radars as a default element in their models. The chances for radar companies to capitalize on this evolving market are currently very high. Several automakers are still looking to partner with component manufacturers on integrated radar systems. For radar manufacturers, the time to invest in automotive radars is ideal because automotive radars are still under research and an early investment from the companies in the R&D process would stand them to gain a favourable learning chance.

Other than these, based on type, detection and search radars will the most used radars followed by weather sensing radars by the end of the forecast period. On the basis of range, the market is expected to be led by medium range. Based on platform, radar is likely to be used highly in airborne activities.

The players operating in the market are likely to focus on technological enhancement at present to maintain a strong hold over the market in the long run. The leading companies in the market are BAE Systems, SAAB AB, General Dynamics Corporation, Honeywell International Inc., and Leonardo S.p.A, among others.