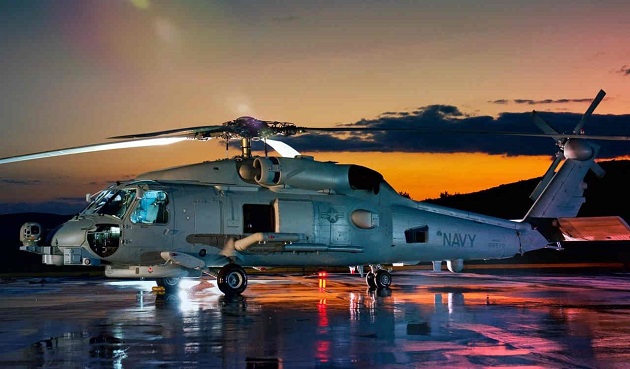 India spent a whopping Rs 20,776 crore on emergency and unbudgeted defence expenses in the last year as the armed forces went on a global hunt for equipment and stores to respond to the China challenge on the Ladakh border.

Budget documents show that the extra funds have been allocated in the revised estimates shared by the defence ministry, giving a peek into the efforts that have gone into the ongoing confrontation with China that involved over 50,000 troops from each side at one point.

The armed forces had been allocated Rs 1,13734 for capital expenses in the last budget. In the revised estimates this has gone up to Rs 1,34,510 crore, signifying a large number of unbudgeted purchase. As per report, the armed forces have placed orders for a variety of equipment from missiles to clothes for soldiers rushed to Ladakh.

In terms of the overall defence budget hike, there has been a 7.34 percent increase over last year, excluding pensions. This has come as a disappointment given the expectations that a large infusion of funds would come into the sector to prepare armed forces for the new two-front challenge.

There has been a significant jump in the capital acquisition budget this time around, pegged at over 18 percent. This is expected to push through several critical purchases, including assault rifles, missiles and land systems.

The year gone brought unprecedented massive operational challenges that led to large scale emergency purchases for things ranging from ammunition to winter weather clothing and small arms. The armed forces have also projected requirements to meet the new challenge, including loitering munitions, unmanned aerial vehicles for surveillance and modern small arms, all of which will require additional resources.

Among the emergency purchases made last year were assault rifles and winter clothing from the US, a range of missiles and ammunition from Russia, additional armaments for the Rafale and Mirage 2000 fleet from France and emergency purchases from Israel.