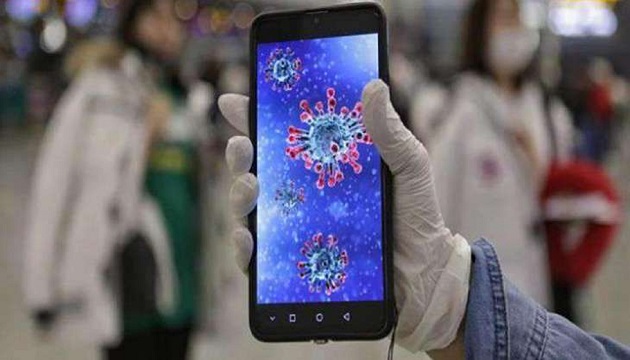 The novel coronavirus has globally impacted the society and has severely impacted humanity at a larger picture. The major and important step now under consideration is proper diagnosis and control of infection and its spread.

In accordance with that, China has launched an app that allows people to check whether they have been at risk of catching the coronavirus. The ‘close contact detector’ tells users if they have been near a person who has been confirmed or suspected of having the virus. People identified as being at risk are advised to stay at home and inform local health authorities. The technology shines a light on the Chinese government’s close surveillance of its population.

It is widely known that the Chinese government conducts high levels of surveillance on its citizens but experts in the field suggest, in this case at least, it will not be seen as controversial within the country.

Hong Kong-based technology lawyer at the law firm DLA Piper Carolyn Bigg told the BBC: “In China, and across Asia, data is not seen as something to be locked down, it’s something that can be used. Provided it’s done in a transparent way, with consent where needed.”

The Chinese government defines ‘close contact’ as coming near to, with no effective protection, confirmed, suspected or mild cases of the coronavirus while the person was ill, even if they were showing no symptoms at the time.

The app was jointly developed by government departments and the China Electronics Technology Group Corporation and supported by data from health and transport authorities, according to the state-run news agency Xinhua.

“From a Chinese perspective this is a really useful service for people… It’s a really powerful tool that really shows the power of data being used for good,” she added.