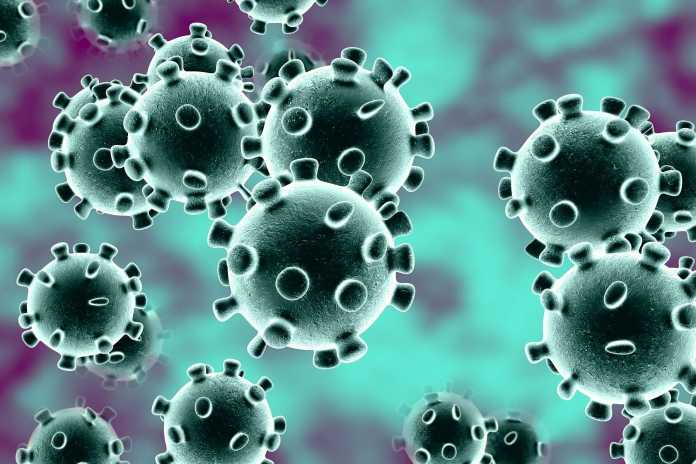 As technology has its own advantages and disadvantages for mankind, the need for it is really increasing and has helped in so many areas of consumer affairs. As the dangerous coronavirus has spread across the world drastically and has created a national emergency as claimed by WHO, Technologies like artificial intelligence has created certain advancements in containment of the dangerous virus. The same is still happening in the areas of robotics where the spreading of the virus can be stopped.

When doctors in a Washington hospital sought to treat the first confirmed case of the Wuhan coronavirus in the United States on Wednesday, they tapped a device called Vici that allowed them to interact with their patient not in person, but through a screen.

The telehealth device, which looks like a tablet on wheels that doctors can use to talk to patients and perform basic diagnostic functions, like taking their temperature, is one of a handful of high-tech machines that doctors, airport workers, and hotel staff are using to help contain the outbreak that has been sweeping the world since it was discovered in Wuhan, China in late December.

“Minimizing the spread of this new virus is especially important because we have not yet built up any immunity to it,” Compton-Phillips says. During the SARS coronavirus outbreak in 2003, a large portion of those affected were healthcare workers, highlighting the difficulties of remaining safe while providing treatment.

China’s national health commission and the centres for disease Control and Prevention say that the infection can spread from person-to-person, making telehealth devices and robots that minimize human contact in hospitals potentially life-saving.

TUG robots are deployed at over 140 sites, though the company wouldn’t comment on whether the device is being used at any of the U.S. hospitals where more than 240 patients have been investigated for the novel coronavirus that has so far killed at least 200 people in China.

While machines to help contain a virus’s spread are much more common now than they were during the 2003 SARS epidemic, the Wuhan coronavirus has already spread faster.

The devices, which cost about $100,000, have been shown to decrease health care-associated infections —those which are contracted while a person is receiving care for something else in several individual hospital studies.