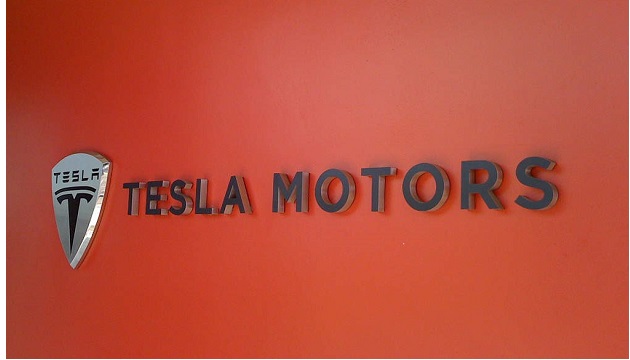 The global excitement about electric cars faced a test in New York on Wednesday. After a bumpy start, NIO Inc. saw a bit of acceleration.

The Chinese upstart seeking to take on the likes of Tesla Inc., started trading on the New York Stock Exchange after raising about $1 billion selling American depositary shares at $6.26 apiece. The electric-car maker, backed by Tencent Holdings Ltd., priced the stock near the low end of its offering amid the tumult in Tesla shares, a global trade war and investor qualms over its manufacturing capabilities and profitability.

The sale, which initially valued NIO at about $6.4 billion, will test investor appetite for electric-car makers vying to become a homegrown answer to Tesla in China, where government incentives have helped the country become the world’s biggest market for clean-energy vehicles. The IPO may also be a bellwether for a clutch of Chinese startups such as Byton and Xpeng Motors Technology Ltd., which intend to compete with BMW AG, Daimler AG in convincing customers to switch to battery-powered cars.

“We’re optimistic about the prospects of domestic electric-vehicle manufacturers,” said Xu Dalai, Chief Executive Officer of Shunwei Capital Ltd., an early investor in NIO. “We believe there are chances for startups to change and disrupt the whole industry with technologies. China will see its own batch of unicorn companies standing out. NIO is among them.”

The company is ramping up production of the ES8 SUV, its first commercial product, at a partner’s plant in the eastern city of Hefei. Founder William Li has pledged to deliver 10,000 vehicles to customers by year’s end. NIO needs to sell about 100,000 vehicles a year to break even, according to estimates by Sanford C. Bernstein & Co.

Like many peers, NIO hasn’t secured an EV manufacturing license from regulators, so it tapped Anhui Jianghuai Automobile Group to build its cars. That allowed NIO to start manufacturing while working to build a facility in Shanghai, but it also means many production-related hurdles are beyond its control. Anhui Jianghuai works with other carmakers and also has its own ambitions.