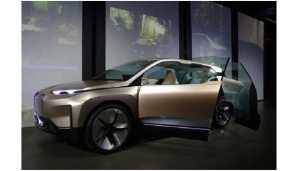 BMW said it can force its hybrid cars switch to an electric-only mode in heavily polluted inner-city areas, helping its vehicles compete with pure battery-driven rivals as a raft of cities seek to create emissions-free zones.

“The car switches off the combustion engine automatically,” BMW’s board member for development, Klaus Froehlich, told Reuters at the Los Angeles Auto Show.

Because of BMW vehicles’ connectivity and navigation systems, its cars can be converted to automatically disable engines, Froehlich said, adding that the new X5 sports utility vehicle has an operating range of 80 kilometers in electric-only mode.

BMW is currently demonstrating the technology to local authorities in German cities which may be forced to ban heavily polluting diesel cars as a way to meet European Union clean air rules.

A global clampdown on vehicle pollution in the wake of Volkswagen’s 2015 diesel emissions cheating scandal has prompted cities including London, Paris and Stuttgart to consider bans of combustion engine vehicles.

But customers have shied away from buying electric cars because of a lack of charging infrastructure, making hybrids a more attractive option for now.

Such a vehicle could be very important in regions such as Europe, where most drivers do not own multiple cars for different uses, he said. 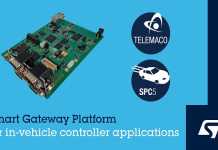 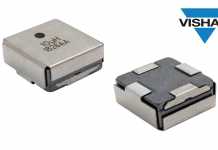 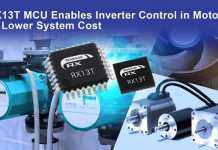