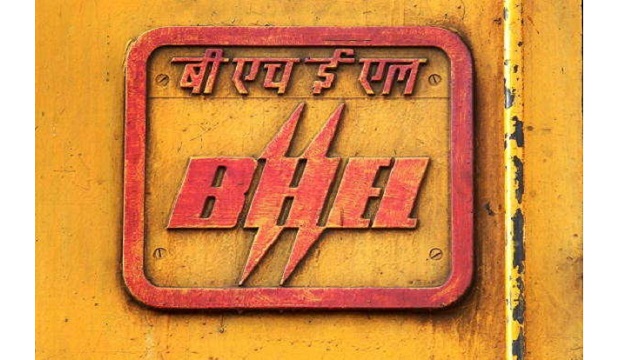 Bharat Heavy Electricals limited (BHEL), Trichy, which is acclaimed for its high-pressure boiler manufacturing of thermal power plants, is set to foray into electric bus (e-bus) manufacturing. With this, it has added e-mobility to its business portfolio.

The company foresees potential business opportunity and has decided to get technology support from NIT Trichy to manufacture electric buses. BHEL plans to launch its first e-bus by March 2019.

NIT, Trichy, will provide a complete digital solution for manufacturing e-bus with the help of its state-of-the-art Siemens centre. A memorandum of agreement (MoA) has been signed for awarding five consultancy projects with a total value of Rs 1.2 crore on Friday.

While the world is fast moving towards electric vehicle-based system and some of big players are already in the fray, BHEL is equipping itself with facilities to cash in on the potential opportunity in future. General Manager, research and development (R&D), BHEL Trichy P S Guruchandran termed it to be one of the diversifications of BHEL and a step forward towards achieving crude independence.

“Union government schemes like FAME India (faster adoption and manufacturing of hybrid and electric vehicles in India) which is part of the national electric mobility mission plan, are only indicators of non-conventional energy driven public mobility system in near future,” he said.

E-buses are slowly making ways into public mobility system in metropolitan cities, and these are going to be widely used in the upcoming smart cities of the country, he added. While it may take at least five years for BHEL to develop e-buses, given the requirements of BHEL, they approached NIT, Trichy, for accelerated prototype development.

“We are aiming at establishing a manufacturing facility within a period of two years. However, production of e-buses will be done early in another few months by import of some of the vital components of the vehicle. Designing the assembly line of the vehicle will be done with the outsourced components before going for the real production,” said AGM, new growth areas, BHEL Trichy S Gowrisankar.

“We have a complete digital solution for manufacturing,” said N Duraiselvam who leads Siemens centre at NIT, Trichy, adding that they would help BHEL come up with designs of the vehicle, validation and test performance.