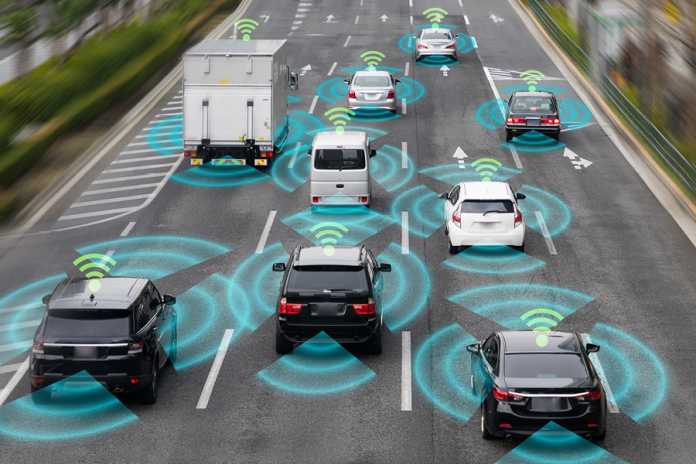 It is still early in the evolution of autonomous transportation, though it is never too soon to think about safety and collision avoidance, and the issue is becoming more urgent with every report of a crash involving a driverless vehicle.

The global autonomous vehicle market is expected to be worth more than $170 billion by 2024, according to a Research and Markets report. Dozens of automotive and technology giants are investing billions of dollars in autonomous vehicle projects. But, in recent years, crashes involving Tesla vehicles with the Autopilot function engaged, a fatal self-driving Uber accident and other collisions involving self-driving cars and buses have occured. Those incidents have put a bright spotlight on what is likely the biggest concern autonomous vehicles need to overcome to succeed.

The need to prove safety has been a major factor in how long it is taking many autonomous vehicle projects to exit their test tracks and merge onto public roadways with live traffic, according to Keith Kirkpatrick, principal analyst at research firm Tractica.

“We’re still in that nascent period of the autonomous vehicle market where there are a lot of trials going on,” he said. “There are some commercial deployments, but mostly in limited, controlled environments — things like autonomous buses in a controlled situation where you don’t have a lot of cross traffic and interference.”

Kirkpatrick said there might be an “unrealistic expectation” that even one collision is one too many for a driverless vehicle to be involved in. True, fatigue, distraction, willful violation of traffic laws and other factors lead human drivers to cause millions of accidents and related fatalities annually. But news media is quick to amplify any reports of a single autonomous vehicle crash.

The biggest fear for companies working on autonomous vehicles is contributing to or causing a collision — especially one that involves a fatality. For this reason, the industry is paying a massive amount of attention to technologies that help autonomous vehicles detect other vehicles, humans, road signals and other objects within a given driving environment, and help them to avoid such incidents.

Of all self-driving vehicle technologies, none is more important than those that help the \vehicle gain a complete and accurate visualization of its driving environment. This fact is especially important in the case of transportation and logistics fleets, in which the ultimate hope is that fully automated, driverless vehicles can improve fleet performance, efficiency and safety records, all while decreasing expenses. A 2018 Tractica report observed about 188,000 autonomous trucks and buses will ship annually by 2022, and with no human intervention possible in some of these vehicles, crash avoidance technology systems on such vehicles need near-perfect execution.

Among the technologies in play for crash avoidance are light imaging, detection and radar technology (lidar) and camera-based systems that leverage computer vision technology.

Lidar uses laser-enabled sensors deployed on a vehicle that fire millions of light pulses each second to create a 3D map of the environment around a self-driving vehicle, allow autonomous systems to locate the vehicle itself in this environment, instantly recognize objects in its path and take appropriate action. (Lidar does this by relying on the “Time of Flight” principle.)