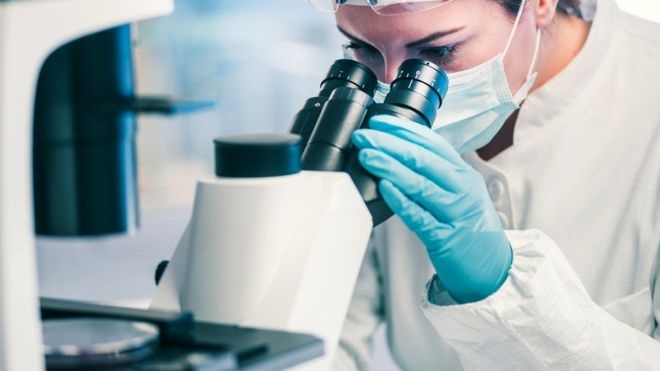 It has been heralded by experts as a major breakthrough in the fight against the growing problem of drug resistance. A powerful algorithm was used to analyse more than one hundred million chemical compounds in a matter of days.The newly discovered compound was able to kill 35 types of potentially deadly bacteria, said researchers. Antibiotic-resistant infections have risen in recent years -up 9% in England between 2017 and 2018, to nearly 61,000.

If antibiotics are taken inappropriately, harmful bacteria living inside the body can become resistant to them, which means the medicines may not work when really needed. In terms of antibiotic discovery, this is absolutely a first discovery, that was made using an algorithm inspired by the architecture of the human brain.

Scientists trained it to analyse the structure of 2,500 drugs and other compounds to find those with the most anti-bacterial qualities that could kill E. coli. They then selected around 100 candidates for physical testing before discovering halicin. The same approach has gained popularity in the development of new therapeutics, such as pharmaceuticals and, in the case of this research, antibiotics where pattern recognition including deep learning can help sort through the vast numbers of molecules.

This paper goes beyond theoretical simulation and presents pre-clinical results, which are essential along with subsequent clinical trials to clearly demonstrate the efficacy and safety of these new AI discovered’ drugs. Researchers added that the use of the machine to accelerate drug discovery could help bring down the cost of generating more antibiotics in future.

It comes just weeks after a drug molecule discovered by AI was set to become the first of its kind to be used in human trials. It will be used to treat patients who have obsessive compulsive disorder (OCD). The use of AI technology within healthcare remains in its infancy, but major breakthroughs continue to be made.

A study recently claimed that AI is more accurate than doctors in diagnosing breast cancer from mammograms. An international team, including researchers from Google Health and Imperial College London, designed and trained a computer model on X-ray images from nearly 29,000 women. The algorithm outperformed six radiologists in reading mammograms.