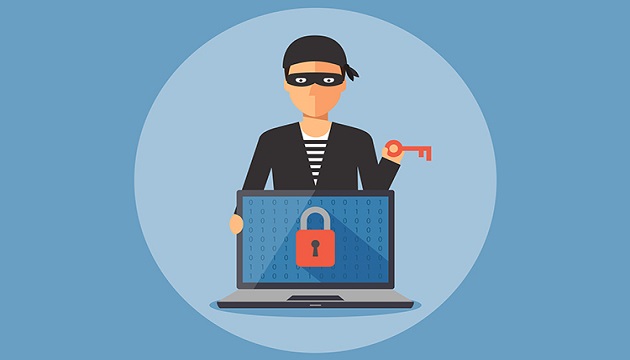 Every day we see new headlines about coronavirus: thousands more diagnosed, temperature checks on airplanes, subways and even in grocery stores, the World Health Organization holding press conferences to calm global fears. However, very quietly the common flu goes unnoticed. While every headline reminds us that as of February 14, we have seen 60K cases and 1350 fatalities in China, the common flu has seen 19 million cases and 10,000 death in the US this season, per the CDC.

While this isn’t surprising, it does say something about human psychology; we tend to overly fear things that are new and overestimate the risk of scary headlines (i.e., coronavirus) where we have no experience to compare. But at the same time, we underestimate the risk of common things we see every day (i.e., the flu). Even though people seem much more concerned about coronavirus, we are much more likely to be affected by the common flu.

Certainly these concerns are very real (per the FBI, Russian government hackers did have a very sophisticated campaign dedicated to misinformation through social media as well as hacking the email server of the Democratic nominee). And public sentiment now has governments worldwide mobilizing: task forces are bolstering election security, unplugging election infrastructure from the public internet, and in general hardening their election process against hackers. All of this is being done to both safeguard democracy and calm widespread fears that elections might not be free and fair.

Contrast this with a much bigger state sponsored hacking initiative, the theft of intellectual property (IP) across the enterprise and university research community globally. There are no sensational photos of spies throwing large suitcases filled with patents out the windows of Fortune 50 companies. However, according to the Commission on the Theft of American Intellectual Property, stolen IP from China alone is costing the U.S. economy up to $600B annually.

To put this in perspective, this is equivalent to stealing a company the size of Facebook, every year!

However, even though the FBI has over 1,000 active investigations of IP theft allegedly conducted by China, enterprises are not mobilizing. Businesses don’t see themselves as targets and do not recognize the threat. Meanwhile, over 300 universities were penetrated in 2018, targeting research and patents from over 100,000 professors.

Just like people underestimate the flu, businesses and universities globally are chronically underestimating the threat of nation state IP theft. Nation states are stealing IP in green energy, manufacturing, aviation, military, telecom, nuclear energy, hi tech, finance, and healthcare, among other industries. Sure, coronavirus and election meddling may scare you, but nation state IP theft can “kill” your business or university. 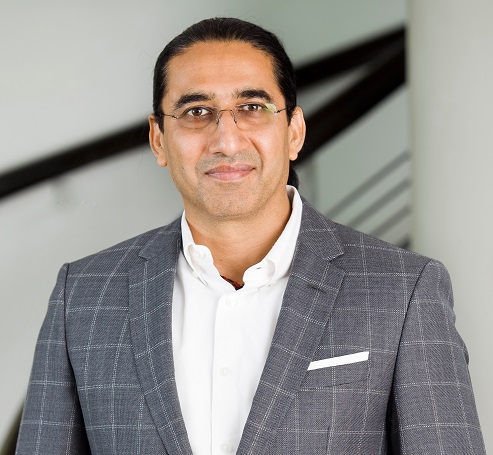