4G Enabled Smartphones are Expected to Grow by 20 Pct Globally 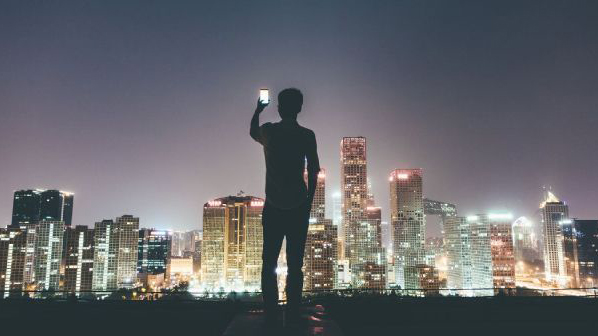 According to the latest report by the market research firm International Data Corporation (IDC), the use of 4G smartphones will notice a staggering 21.3 percent growth by the end of 2016, reaching 1.17 billion units, rising up from 967 million in 2015.

As per the report “Worldwide Quarterly Mobile Phone Tracker”, the growth is currently due to the emerging smartphone markets in the Asia-Pacific which excludes Latin America, Japan, Middle East and Africa, and Central and Eastern Europe. This is because, only 61 percent of the smartphone shipments distributed in 2015 were 4G-enabled compared to the IDC’s 77 percentprojection in 2016.

Whereas, the overall global smartphone shipments are expected to hit 1.45 billion units with a year-over-year growth rate of about 0.6 percent in 2016, which is comparatively lower than the 10.4 percent growth in 2015. But, when it comes to 4G smartphones, markets in US, Canada, Japan, and Western Europe are further expanding their shipments from 85 percent of 2015 to a projected 94 percent in the year 2016.

Google’s Android operating system has always been, and is expected to dominate the smartphone arena in the coming future; also being the driving factor for the growth of 4G.