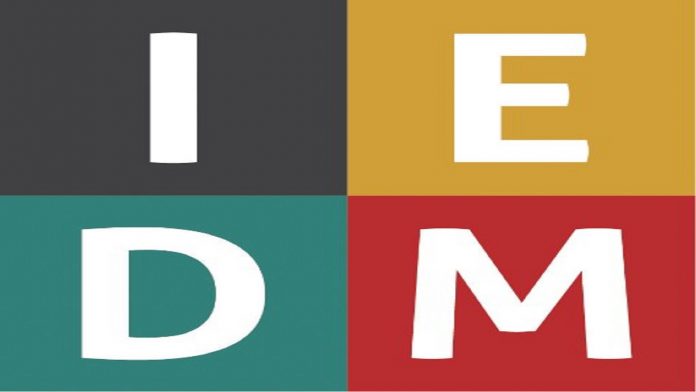 A Leti research project presented at IEDM 2016, on Dec. 5, 2016, clarified for the first time the correlation between endurance, window margin and retention of resistive RAM (RRAM), a non-volatile random-access memory.

RRAM devices are strong candidates to replace Flash for both stand-alone storage applications and embedded products, because of their high density, high speed, good endurance and integration in the BEOL. But combining key features such as sufficient cycling and stable retention at high temperature has proven to be a major challenge for memory makers.

Current RRAM thinking holds that a high number of write-and-erase sequences (cycles) leads to poor temperature stability. The paper presented at IEDM, “Understanding the Trade-off in Terms of Endurance, Retention and Window Margin of RRAM Using Experimental Results and Simulations”, explains how these three memory characteristics are linked and how to modulate them depending on the material and the programming conditions used.

Investigating various classes of RRAM, such as OXRAM and CBRAM, the project determined that best performance in each category was achieved with different RRAM, resulting in stability in temperature up to 300°C, as well as a window margin up to 1,000 and endurance up to 109 cycles.

Exploring the different materials’ ability to allow many cycles with strong temperature stability, the team identified three correlated parameters that influence performance: the number of cycles RRAM can reach, the stability in temperature and the ratio between the two states of the memory. Thus, by playing with the material stack, researchers were able to address various non-volatile memory applications, targeting high speed, high endurance or high stability.

The team simulated four different RRAM active materials at the atomic level to extract parameters that could explain the link between material and performance and identify the species responsible for the switching mechanism between the two memory states. It also proposed an analytical model to link the memory characteristics and the material parameters extracted from atomistic simulation.

The biggest step was the fabrication on a 1T1R base wafer of one of the four RRAM, showing high endurance and high window margin, which was rare in the research literature.