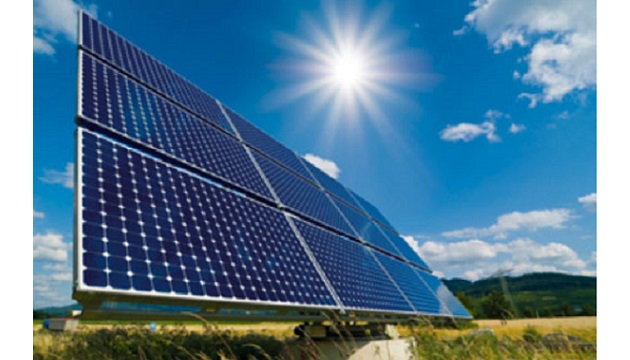 The state government of Gujarat has set a target of achieving 30 GW (30,000 MW) of renewable energy generation by 2022 from the current generational capacity of 9670 MW, a senior government official has confirmed.

“Gujarat will have over 30,000 MW of renewable energy by 2022, the roadmap for which has been finalised,” The State’s Chief Secretary J N Singh has said. At present, the state has a total of 9,670 MW production of renewable energy which includes 6,880 MW wind energy and 2,654 MW solar energy.

Earlier, in the state’s latest budget announcement which was made in July, the Gujarat government announced its plans to increase its target for power generation capacity from renewable sources to touch or surpass 30 GW by 2022. The state also plans on selling close to 10,000 MW of the generated power to other states.

In September, we reported that the Gujarat energy minister Saurabh Patel had said that the state government’s rooftop solar panel scheme aims to cover two lakh households by March 31 next year.

Under the scheme, people can install solar panels for electricity generation on the roof of their houses, and if there is surplus electricity, they can sell it to the power grid. “1,600 MW of solar power will be produced through rooftop solar panels in Gujarat by 2021-22,” the minister said at an event, adding that the government aims to cover two lakh families under the scheme during the current financial year.

In July, Gujarat had emerged as the state with the maximum installed rooftop solar capacity in India, with 261.97 MW installed in the state as per the latest data that was tabled in Rajya Sabha on July 23, 2019.