2019 Predictions: Will Cyber Serenity Soon Be a Thing of the Past? 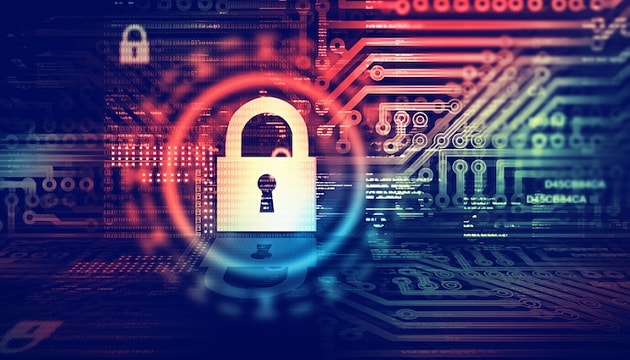 In 2018 the threat landscape evolved at a breakneck pace, from predominantly DDoS and ransom attacks (in 2016 and 2017, respectively), to automated attacks. We saw sensational attacks on APIs, the ability to leverage weaponized Artificial Intelligence, and growth in side-channel and proxy-based attacks.

And by the looks of it, 2019 will be an extension of the proverbial game of whack-a-mole, with categorical alterations to the current tactics, techniques and procedures (TTPs). While nobody knows exactly what the future holds, strong indicators today enable us to forecast trends in the coming year.

The public cloud will experience a massive security attack

The worldwide public cloud services market is projected to grow 17.3 percent in 2019 to total $206.2 billion, up from $175.8 billion in 2018, according to Gartner, Inc. This means organizations are rapidly shifting content to the cloud, and with that data shift comes new vulnerabilities and threats. While cloud adoption is touted as faster, better, and easier, security is often overlooked for performance and overall cost. Organizations trust and expect their cloud providers to adequately secure information for them, but perception is not always a reality when it comes to current cloud security, and 2019 will demonstrate this.

Ransom, including ransomware and ransom RDoS, will give way to hijacking new embedded technologies, along with holding healthcare systems and smart cities hostage with the launch of 5G networks and devices. What does this look like? The prospects are distressing:

As trade and other types of “soft-based’ power conflicts increase in number and severity, nation states and other groups will seek new ways of causing widespread disruption including Internet outages at the local or regional level, service outages, supply chain attacks and application blacklisting by government in attempted power grabs. Contractors and government organizations are likely to be targeted, and other industries will stand to lose millions of dollars as indirect victims if communications systems fail and trade grinds to a halt.

More destructive DDoS attacks are on the way

Over the past several years, we’ve witnessed the development and deployment of massive IoT-based botnets, such as Mirai, Brickerbot, Reaper and Haijme, whose systems are built around thousands of compromised IoT devices.  Most of these weaponized botnets have been used in cyberattacks to knock out critical devices or services in a relatively straightforward manner.

Recently there has been a change in devices targeted by bot herders. Based on developments we are seeing in the wild, attackers are not only infiltrating resource-constrained IoT devices, they are also targeting powerful cloud-based servers. When targeted, only a handful of compromised instances are needed to create a serious threat. Since IoT malware is cross-compiled for many platforms, including x86_64, we expect to see attackers consistently altering and updating Mirai/Qbot scanners to include more cloud-based exploits going into 2019.

Cyber serenity may be a thing of the past

If the growth of the attack landscape continues to evolve into 2019 through various chaining attacks and alteration of the current TTP’s to include automated features, the best years of cybersecurity may be behind us. Let’s hope that 2019 will be the year we collectively begin to really share intelligence and aid one another in knowledge transfer; it’s critical in order to address the threat equation and come up with reasonable and achievable solutions that will abate the ominous signs before us all.

Until then, pay special attention to weaponized AI, large API attacks, proxy attacks and automated social engineering. As they target the hidden attack surface of automation, they will no doubt become very problematic moving forward.