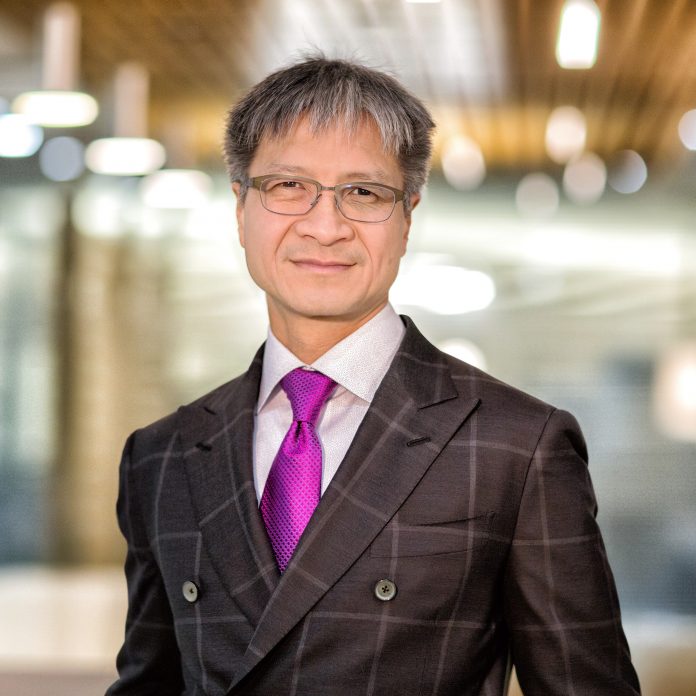 Xilinx, Inc. on Jan. 8, 2018, announced that its board of directors has appointed Victor Peng as president and chief executive officer, effective January 29, 2018.  Peng will become the fourth CEO in Xilinx’s history and takes the helm of the global market leader of programmable semiconductor products at a time of increasing momentum and opportunity.

“Victor is unique in his ability to translate vision and strategy into world-class execution and has an incredible ability to inspire and lead the transformation.  He has been the architect of Xilinx’s innovations for the past decade and will move the company forward with the speed required to capitalize on the opportunities in front of us,” said Dennis Segers, chairman of the board of Xilinx. “Victor is a proven leader with exceptional business acumen and a deep, unwavering dedication to customers. The BOD is thrilled to appoint Victor CEO as the company enters its next chapter of expanded innovation and growth.”

“I’m honored to have been chosen to lead Xilinx at such a dynamic time in our industry,” said Peng. “The world of technology is changing rapidly, and I plan to architect Xilinx to take advantage of where I see the greatest opportunities for transformational growth.  Xilinx is in a rare position of strength and is poised to capitalize on the next shift in computing.  By focusing on delivering unique value to new areas as well as our traditional markets, I plan to accelerate the company’s growth and create the next wave of shareholder value.”

Since joining the company in 2008, Peng has spearheaded industry-leading strategy and technical shifts across the company’s portfolio of products and services, resulting in three consecutive generations of core product leadership and significant technology breakthroughs in integration and programming.  Most recently, he served as Chief Operating Officer and was appointed as a member of the board of directors in October 2017.

Peng, 57, succeeds Moshe Gavrielov, 63, who will step down as CEO and from the board of directors on January 28, as part of a previously announced CEO succession plan.