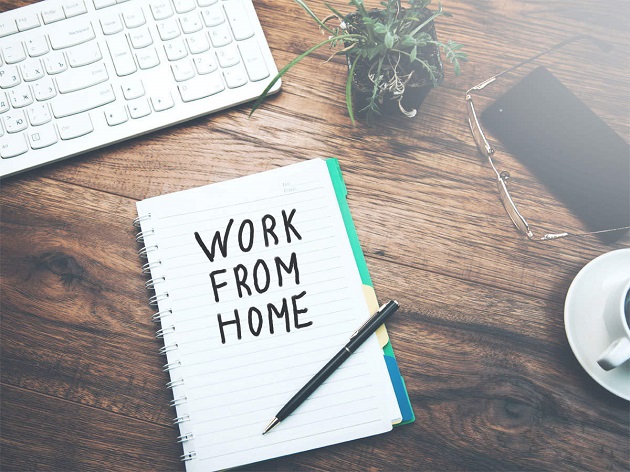 The enterprise IT world took to a drastic change in the last few months and this scenario and pace is unlikely to slow or change in the near future.

As the pandemic led to national stay-at-home orders, hundreds of millions of workers suddenly found themselves working from home. As internet traffic increases, it’s not only coming from an increased number of remote workers but also from a spike in online video streaming and gaming.

Companies needed to expand and transform their application availability and security perimeters overnight to address the surge in external application traffic and increased security demands. At Radware, many of our large enterprise customers turned to us during this time for guidance on how to maintain business continuity with minimal disruptions under these extreme conditions.

Cloud providers can provide virtually infinite scalability, and we’re seeing many companies accelerate their investment into public environments. At the same time, the increase in working from home has expanded the attack surface, with more people working from desktops on unsecured home networks.

These trends will endure. And it’s time for security teams to develop long-term strategies.

Unfortunately, many companies’ business continuity plans did not envision the effects of the pandemic. Rather, they were focused on disasters that shuttered offices but allowed them to work at backup sites. With many organizations unprepared, attackers have stepped up their responses, and a number of trends will likely continue in the future:

Security for the Long Haul

The changes brought about by the pandemic are the new normal. When the global economy gets back to work, it’s likely that fewer people will return to offices and more people will work from home. The changes in the enterprise IT environment mean that the threat landscape will also evolve.

Many IT teams are still handling the massive capacity increases and now must also refocus their attention to long-term safety and security of their networks. Here are a few places to start:

It’s important that executive management heads up the creation of the company’s long-term security plan, and it’s vital to communicate the value and investment of automation and orchestration.

The decisions and tools that organizations choose now, and the training they provide to their employees, will have enduring effects on security for years to come. It’s crucial that companies get it right.