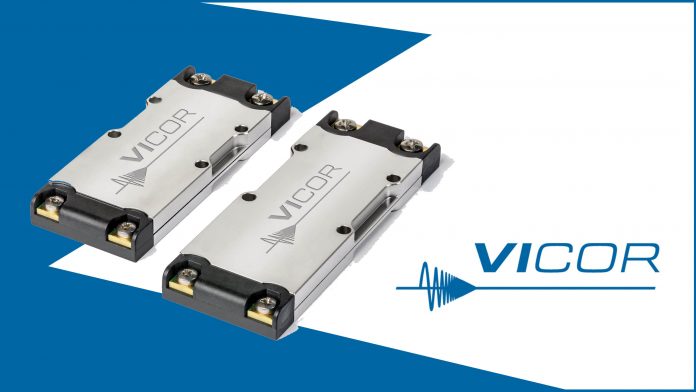 The DCM in a VIA Package is a ruggedized modular DC-DC converter that operates from an unregulated, wide range input, to generate an isolated and regulated high efficiency output, with much higher power densities than competitive products. Announced on February 7, 2017, the new DCMs offer power system engineers a better BRICK with their enhanced functionality of EMI filtering, transient protection, inrush current limiting, and a secondary-referenced control interface for trim, enable and remote-sensing. Configurations are available for both on-board mounting and for chassis mounting.

(Items in green are new, others were previously announced).

Learn more about these products at:
http://www.vicorpower.com/new-products/dcm