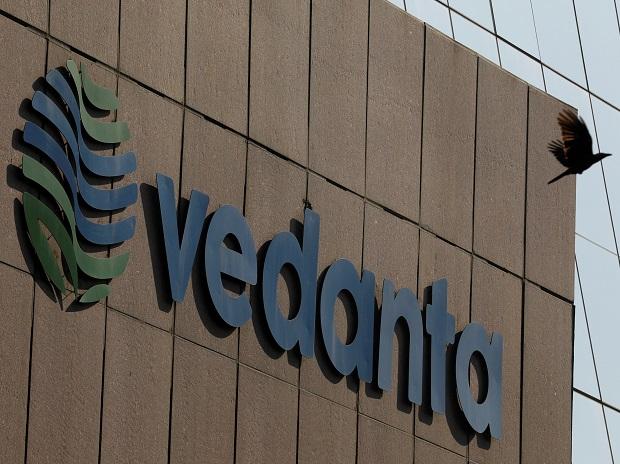 A team from Indian conglomerate Vedanta has visited Pune to survey the feasibility of setting up its electronic chip plant in the district, a government official said on Friday. Vedanta Group firms have applied for setting up semiconductor and display manufacturing units in the country under the government’s incentive scheme.

“A team from Vedanta visited Pune on Thursday. They were just assessing the place and the ecosystem for their proposed semiconductor unit,” an official from the Maharashtra Industrial Development Corporation (MIDC) said.

An e-mail sent to Vedanta on the matter did not elicit any reply.

Vedanta has earmarked USD 15 billion for a foray into the electronic chip and display manufacturing space and plans to scale up the investment to as much as USD 20 billion (about INR 1.5 lakh crore).

It expects to roll out display units, for use in mobile phones and electronic devices, by 2024 and electronic chips from Indian manufacturing plants by 2025.

Pune has manufacturing plants of several automobile companies. Vedanta has plans to initially make 28-nanometer electronic chips that can be widely used in mobiles, power, and automotive products.

Vedanta had in 2016 proposed to set up an LCD screen plant in Maharashtra with an investment of USD 10 billion but it could not take off due to the absence of technology tie-ups.