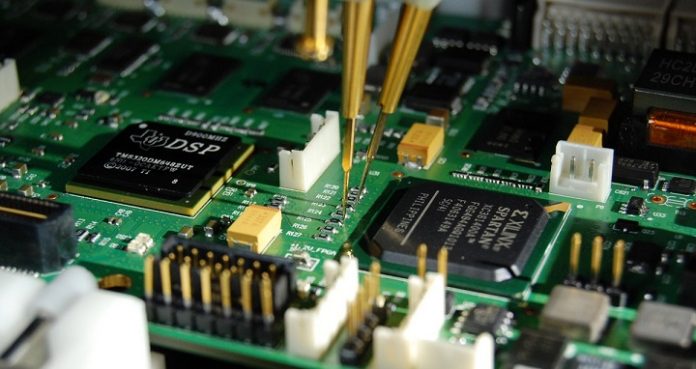 UP CM Yogi Adityanath has proposed to establish separate clusters for companies from Taiwan, Japan and South Korea as these have the strongest electronics base.

A team will be travelling to these countries to interact with potential investors.

“The government is looking at a possible investment of Rs 40,000 crore in Electronics City. Each proposed cluster here would be set up in an area of 200 acres and out of this, 150 acres would be allotted to electronics companies. Subsidies and other benefits would be offered to companies interested in setting up their units in these clusters,” said a government spokesperson.

“It is expected that especially foreign companies could be investing several crores under the new policy and scheme. This would result in job creation for lakhs of youth. The Electronic City is coming up near the upcoming Jewar Airport which will make the project even more viable for investors,” the spokesperson said.

Integrated Grade 0 BLDC Shrinks 48-V Motor-Drive Systems as much as...