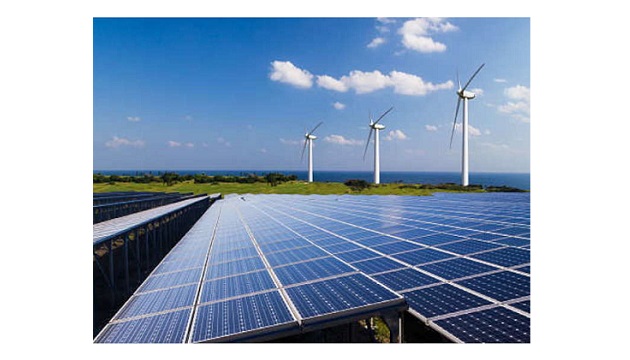 A generous commissioning deadline for solar projects provided by the Uttar Pradesh government in its latest auction has resulted in surprisingly low winning tariffs.

The offer of 550 MW of projects by the UP New and Renewable Energy Development Agency attracted bids between Rs 3.04 and Rs 3.08 per unit. NTPC, the lowest bidder, quoted Rs 3.04 per unit to win 85 MW.

The bids were lower than the winning tariff of Rs 3.17 a unit at the auction in October, which itself was fairly low, considering that UP’s power distribution companies are in poor financial health. Solar radiation in UP is also low compared with that in Rajasthan, Gujarat and Andhra Pradesh.

Solar tariffs have been rising ever since the finance ministry imposed safeguard duty of 25% on imported solar panels and modules for a year from end-July in an effort to support local manufacturing. The duty will be lowered to 20% for the next six months and to 15% for another six months. More than 90% of the solar panels used in Indian projects are imported because local manufacturers cannot match those in China and Malaysia on price.

The UP agency has set a project commissioning deadline of 21 months from the date of signing of the power purchase agreement. Most such deadlines vary between 13 and 21 months.

“With the signing of PPAs usually taking around three months, it gives developers time till December 2020,” said Vinay Rustagi, Managing Director of Solar Consultancy Bridge to India. “They are probably hoping they can import their requirements after July 2020 and still complete their projects in time, in which case safeguard duty will not apply.”

“Module prices have been coming down globally,” he said. “Besides, there are half a dozen winners, each of whom has won a fairly small-sized project. Indian developers are typically more aggressive, particularly when the project sizes are small. They would have been less inclined to do so if these were large projects connected to the inter-state transmission service where stakes are higher.”

UP’s July auction of 1,000 MW at the height of the confusion over impending safeguard duty had seen winning tariffs of Rs 3.48-3.55 per unit. The auction was later cancelled, without any official reason assigned.