Three Automotive Sensors That Can Measure the Life of Your Vehicle 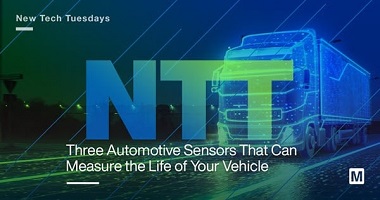 Sensors are designed to, obviously, sense things. In automotive applications, sensors are developed to help drivers keep up with the health status of their vehicles just by glancing at the instrument panel. 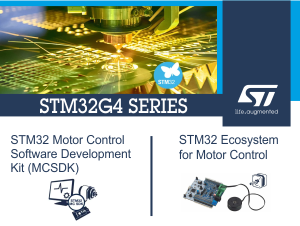 In the early stages of sensor technology, sensors were limited to one part of the car system, such as the fuel gauge (which, in my case, became an ill-advised challenge when the low-fuel light came on).

As these systems developed, the design of modern sensors advanced to function under one centralized system intended for driver convenience. Multiple sensors within these systems can ensure the vehicle’s efficiency. Most of these sensors make sure the vehicle gets the most from its fuel down to its coolants. If these fluids are affected, the engine performance can be influenced.

The emergence of electric vehicles takes sensors to a whole new level. Common types of EV sensors include motor speed, wheel speed, accelerometers, airflow, temperature, and parking aid sensors. Many of these sensors, including those for upcoming vehicle-to-everything (V2X) technology, are developed for improved safety. Other sensors have been developed to address environmental concerns.

Sensors have improved the safety aspects and electrical design of vehicles while improving the driving experience. Sensors are guaranteed continued growth as they provide increased benefits to vehicles, including the development of electric vehicles (which leads to autonomous driving) in incalculable ways. Think about that the next time one of your dashboard panel lights flashes.