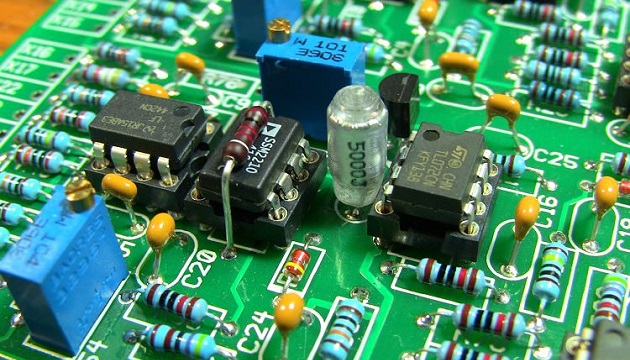 In a world enamoured with all things digital, analog just refuses to die. After all, everything we have and use today is digital. Our cameras, telephones, television, communications systems, and everything else seems to have gone digital.  For instances, in electronics it is convenient to represent numbers like 1, 2, 3 etc. using the binary system because ‘1’ and ‘0’ can be conveniently related to “ON” and “OFF”. All digital equipment – starting right from a microwave oven, washing machines, and traffic lights to calculators and computers use the binary system.

We human beings are basically analog, for instance a song played in an MP3 player takes the digital music and converts it to an analog audio waveform. Similarly the usage of technologies like Siri or Cortana or even the Google Assistant also runs on the same principle. More subtly, at the very lowest level, digital systems themselves run on an analog base. No matter how “digital” the electronic devices get, they always require an interfaces that translate signals from the physical world into the digital world.

Progression through ages in technology

It has not been much of a time since humans witnessed digitisation. The world of digitisation has made things easy and somewhat secure. To transmit information over long distances, the digital information needs to be moved into an analog format at the transmitter to drive the communication channel. At the receiver, the signals typically picked up from the channel do not look any more like digital signals and need to be processed in the analog domain before they can be converted back into digital information. This is even more so if we consider wireless communications, where the digital information needs to be modulated on a high-speed radio-frequency (RF) carrier in the transmitter and demodulated at the receiver.

Everything we sense is Analog and to digitize these signals we need Analog circuitry. Once the signals are in the digital domain, it is modified and stored to make decisions. If these signals are needed to operate upon the real world, they often need to be converted back into analog signals. Today’s Analog designers are thus asked to design more interfaces with higher performance but using circuits that are as compatible with digital circuits as possible. Mobile devices are packed with analog interfaces and a host of analog sensors, whose count increases with each new generation. The Internet of Things is all about massively gathering sensor information in one form or another, under strict power-consumption and cost constraints.

Industry 4.0 promises exponential improvements in productivity, flexibility and safety by harnessing big advances in edge-to-cloud computing, analytics, software configurable systems, and more. The wide range of analog to digital capabilities – sense, measure, connect, interpret, power combined with deep domain expertise is an invaluable ally in solving today’s toughest cyber-physical challenges with a future-ready pathway for tomorrow. The world we live in is analog. For example, sounds are analog signals; they are continuous time and continuous value. Our ears listen to analog signals and we speak with analog signals. Images, pictures, and video are all analog at the source and our eyes are analog sensors. Measuring our heartbeat, tracking our activity, all requires processing analog sensor information.

When talked about its implementation into technology, healthcare sector is considered to gain maximum advancements. Health care technology will greatly contribute to the quality of life. One aspect of this is the ability to monitor in real time a patient’s health. Personal health monitors have been around for some time, but the next generation will use some innovative techniques to be as unobtrusive as possible.

Relevance in the Industry with IoT applications

The rapid progress of IoT (Internet of Things) demands the evolution of integrated circuits in many fields such as information system, health / biomedicine, and energy management. Recent Analog circuits and its integration technologies have made a great contribution in these fields. IoT has been the focal point across nearly every industry for over a decade for a good reason. The Internet of Things is fundamentally changing the way that new and legacy industries are doing business. IoT, in almost every definition of the word, is absolutely growing and evolving.

Here are some of the distinct areas of technology focusing on applications and IoT products emerging from analog electronics:

Analog Devices offers the wireless sensor network kit, which is designed as a stand-alone solution for sensing in industrial IoT environments. Sensor networks are extremely valuable in large IoT applications, as they allow scalable design depending on the number of nodes required in design. 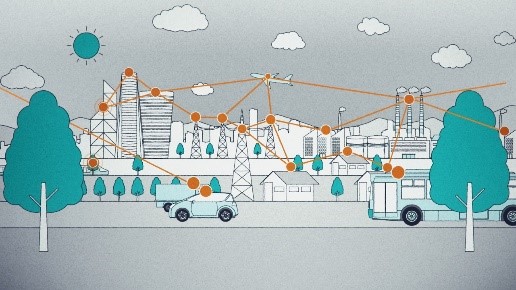 To correctly interpret signals, signal conditioning is imperative, especially in the Internet of Things where inaccurate data has nearly immediate consequences. This design can be optimized for noise, power, or data rate, which makes it suitable for home or clinical ECG machines, all of which require extremely important signal interpretation as the patient’s life could depend on those signals. 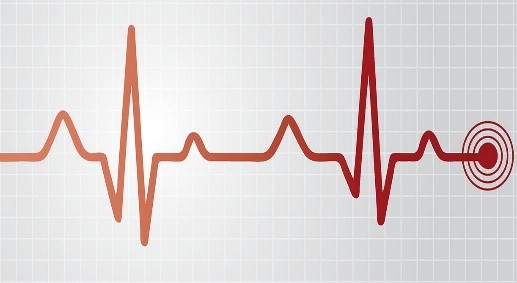 The Processor – The Brain

As true for almost all connected solutions, IoT data tends to actually influence the eventual output of a system, which is often done with a microcontroller. Microcontrollers can range from high capability with high power demands to lower capability with extremely low power demands. Analog Devices has focused on making ultra-low power microcontrollers, just like ADuCM4050, which is an ARM Cortex M4 with 512 KB of embedded flash memory that supports a whole slew of exciting features to process your digital or Analog sensor inputs. 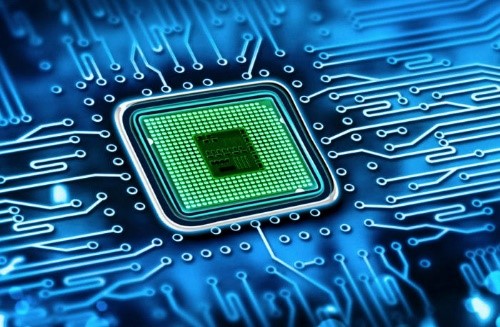 Obviously, nearly every category focus up to this point has at least mentioned the ability to be low power. Even in a design where every component is ultra-low power, the integration of an effective power management device is crucial. Every day, new designs feature innovative ways of collecting non-standard power. To handle this power, Analog Devices has created an Energy harvesting PMU with ULP boost and charge management that supports a PV or TEG harvest. Best of all, Analog Devices has unmatched design expertise around low power systems and this product is living proof. 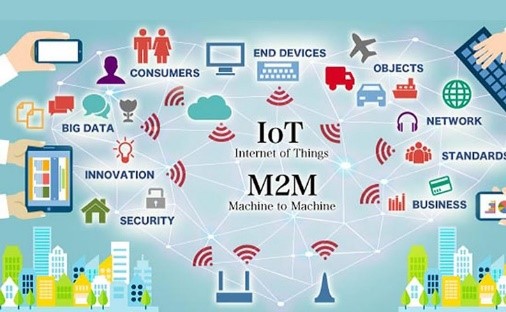 Analog Devices offers innovative technologies which enable differentiated features and functionality in the full suite of security and surveillance end applications. Since the turn of the century, demands of security and surveillance system deployments have increased dramatically. This was brought on by the movement into the mainstream of what were traditionally viewed as high-end or government-related functions. With a broad portfolio of data converters, amplifiers, DSP, and power management devices, analog devices offers signal chain coverage for a number of independent end applications as well as integrated system solutions. 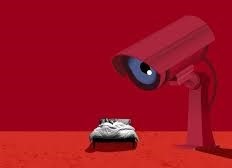 Once data has become executable, sharing the data is what makes the IoT so definitive and ground-breaking. Analog Devices supports a wide array of radio bands across a number of wireless protocols and range requirements. 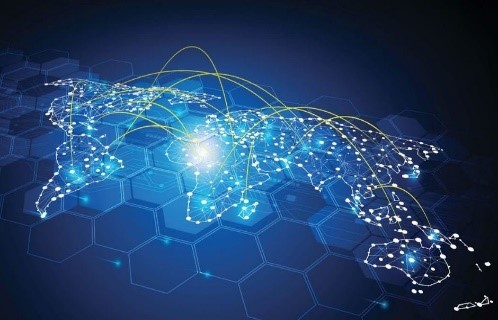 Analog designers are relying on digitally controlled values of bias currents, resistances and capacitances so that they can be adjusted externally by the microprocessor based on the environment such as power levels, temperature, process variation etc. This prevents the need for a one-size-fits-all solution. This also allows external calibration for high levels of accuracy. Amplifiers are building blocks of analog circuits. They are linear circuits which can amplify small signals as the accuracy of an amplifier depends on its “open loop gain”. Higher the open loop gain, the more accurate an amplifier is in real world. This can be taken to the next step by training a microprocessor to decide its own values based on environmental parameters like temperature, humidity for analog circuit to have at different environmental conditions. The Thresholds, power supplies and hence the headroom requirements change considerably from technology to technology.

The future of analog electronics is set to witness a blend of analog and digital components in the industry. Analog Electronics offers a very elegant design with many components and would effectively act as an impetus to the digital world. Without analog techniques, processes and subsystems, modern digital systems would lack means of power, input and output. Analog’s future is said to be bright more so now than ever. The modern electronics technology will play an ever increasing role in the quality and variety of lives. The role of analog will only increase as people would become more secluded with latest technology.