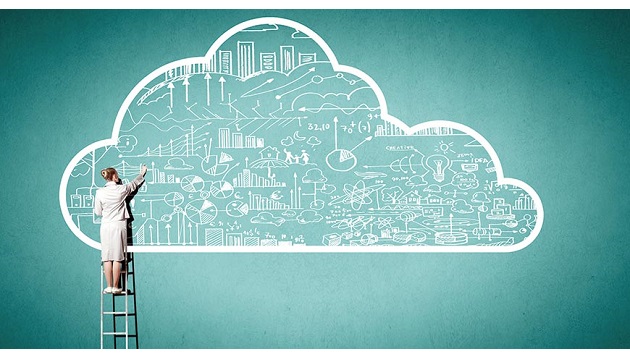 The Industrial Internet Consortium (IIC) and the OpenFog Consortium (OpenFog) announced that they have finalized the details to combine the two largest and most influential international consortia in Industrial IoT, fog and edge computing. Effective immediately, the organizations will work together under the IIC umbrella to drive the momentum of the industrial internet, including the development and promotion of industry guidance and best practices for fog and edge computing.

Today’s announcement brings OpenFog members into the IIC at a time when their complementary areas of technology are emerging in the mainstream. The first formal meeting of the unified organization will be held in Raleigh, N.C., from February 11-14.

The IIC, now incorporating OpenFog, also announced that the IIC Steering Committee, which guides the strategic direction of the organization, has elected two OpenFog principals:

“This agreement brings together the two most important organizations shaping the Industrial Internet of Things. The combined organization offers greater influence to members, more clarity to the market, and a lower-risk path to the future for end users. We will be the center of gravity for the future of Industrial IoT systems across industry verticals,” said Stan Schneider, CEO of Real-Time Innovations (RTI) and Vice Chair of the IIC Steering Committee. “We welcome the experience and vision that Ron Zahavi and Mung Chiang bring to our Steering Committee.”

“We are excited to take the first steps toward integrating the OpenFog Working Groups, Testbeds and Use Cases with those of the IIC,” said Matt Vasey, OpenFog chairman and president, and director, AI and IoT business development, Microsoft. “Our membership is highly motivated to contribute at every level to continue the advancement of fog technology in the Industrial Internet.”

“We are looking forward to our continued work at the IIC strengthened with the addition of OpenFog.  The combined organization will cover the edge to cloud continuum and leverage the international diversity of its members, regional committees and testbeds.” Ron Zahavi, Chief Strategist for IoT Standards, Azure IoT, Microsoft, IIC Steering Committee Member