How to Pick the Right Game Console 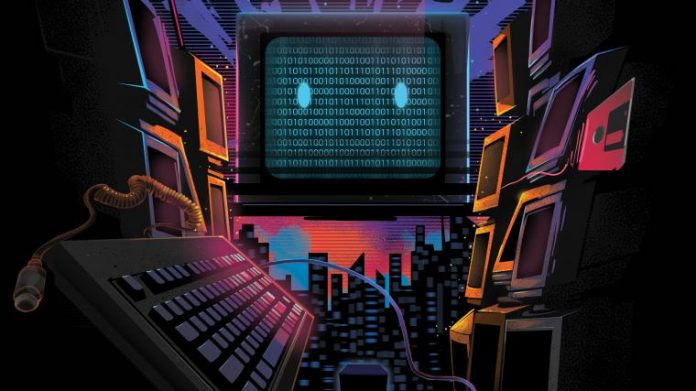 The hunt for the best gaming console has become an arduous task than it was ever before. This is due to a great deal of radical shift in the use of technology for gaming consoles and software since their inception. Gone are the days of singularly focused, and basic gaming. The 2021 gaming landscape is a completely different place since the historic times when there were only one or two consoles to choose from. Mario fans had to opt for Nintendo and Sonic fans had to go with Sega.

Today, the gaming console realm runs the gamut- from consoles that take you down memory lane to ultra-portable rigs for gaming on-to-go to insanely powerful offerings for high-res HDR and virtual reality gaming. Most of the new games available these days are multi-platform. And now, there are resolution and frame rate capabilities to take into account too – making it even more difficult to work out which console will meet your needs.

And the growth seems to never stop. The Xbox Series X and the PlayStation 5 — the next-generation gaming consoles by Microsoft and Sony — hit the shelves in late 2020 with $499.99 price tags. Due to the insanely high demand for these products coupled with the ongoing shortage of chipsets worldwide, getting your hands on these latest gaming consoles is a significant challenge.

Nonetheless, the stage has been set for gamers to choose from the best gaming consoles as per the preference.

Here are the Titans of the gaming consoles industry. 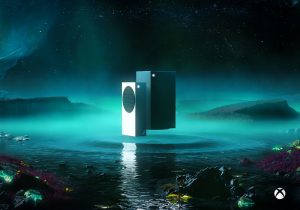 The Next-generation Microsoft Xbox Series X is the starkest, most feature-packed console Microsoft has made to date. A successor to the Xbox One X, it packs vastly more powerful hardware, adding a 4K gaming experience at up to 120 frames per second, 8K HDR gaming capabilities, and enhanced cloud-gaming features. This is pretty remarkable for a device priced well below $500.

Microsoft has made it crystal clear that this next line of the Xboxes is hyper-focused on games as a service, specifically the gamepads. This monthly subscription will get the user access to not just Microsoft first-party games, the same day of their release but also over a hundred legacy titles to boot. Then there is the value add of cloud gaming. Game pass ultimate extends everything to PC.

Microsoft has achieved the above feats by equipping the console with an 8-core CPU, a 12-teraflop GPU, and ultra-fast memory and storage. Combined, they also make video games load almost instantly on the Series X.

The Xbox Series X ships with a revamped gaming controller. The accessory has the same iconic design as the outgoing model, but improved ergonomics and a convenient button for sharing your in-game adventures.

The console also features a 4K Blu-ray player, as well as the ability to stream high-resolution content. It is compatible with Dolby Atmos-enhanced sound, too. 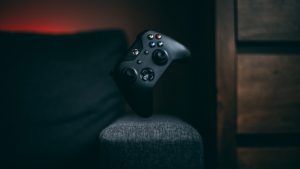 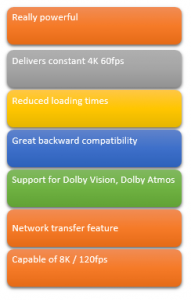 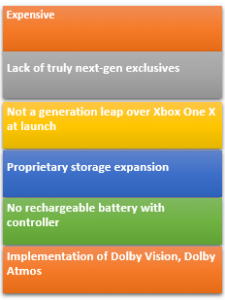 Sony’s latest comes with a super quick SSD to make load time snappy and boosts the graphical performance. Sony has reimagined the key parts of the PlayStation experience with the newest PS5, from a futuristic hardware design yet simpler setup, new well- thought- out interface to the state-of-the-art revolutionary controller and the PS Plus gaming pass to sweeten the pot for the members- and the result is a console that feels like a genuine step up from the PlayStation 4 and the PlayStation 4 Pro that came before it. 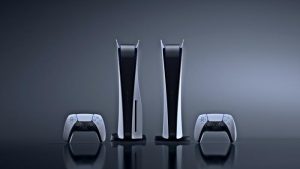 Like the Xbox Series X, Sony’s latest entry in the long and reputed lineage of gaming consoles also has the ability to deliver 4K gameplay at up to 120 frames per second, as well as 8K output capabilities. Like its predecessor, PS5 also has the green thumb of VR gaming.

However, the thing that gives an edge to Sony’s PS5 over other gaming consoles is its ace in the hole: Dual Sense Controller. The PlayStation 5 comes with a brand-new DualSense gaming controller. The bundled accessory has haptic feedback, adaptive triggers, a built-in microphone, and a standard audio jack. While Microsoft opted to keep things more or less the same with the new Xbox Wireless Controller, Sony has gone to hit for a massive homerun. There are two major introductions to the DualSense: haptic feedback, and trigger resistance. Microsoft already had both (or something similar) on the Xbox One controller, but Sony is pushing it further. In Astro’s Playroom — a 3D platform pre-installed on every PlayStation 5 to give the user an idea of what the DualSense is capable of — the user can feel the pattering of rain, the metallic footsteps of Astro’s feet, or the gust of wind in your face. When Astro picks up a bow, is hanging from a bar, or trying to pull a giant lever, the trigger buttons become harder to press. At times, the user will be asked to blow on the DualSense touchpad to kick off an interaction, or turn the controller from side to side (motion controls) to move Astro left or right. Astor’s Playroom is a show-off of the DualSense’s stockpile. While playing FIFA 21, users can get the real sense of every kick of the ball (when you’re in possession) with the DualSense. This is unique to PlayStation 5, and it doesn’t exist on Xbox Series X which makes PS5 quite possibly the real star of the show. 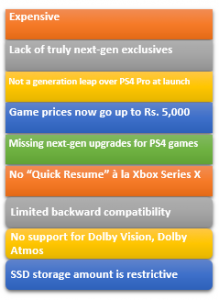 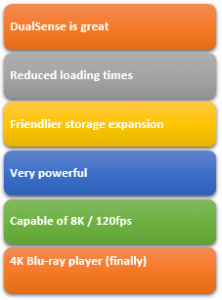 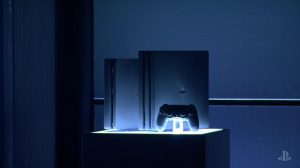 Anything that PlayStation 4 can do, PlayStation 4 Pro can do slightly better. However, the PS4 Pro sits below the PS5 in terms of power and capability. With PlayStation 4 Pro Sony stepped into the territory by offering a mid-cycle higher power version of its successful PlayStation 4. On paper, the Pro variant of PS4 certainly has the credentials, significantly enhance existing and future PlayStation 4 games, but in practice, the results range from good to underwhelming depends on what game you’re playing and majorly depends the kind of screen it is being played on.

The PlayStation 4 Pro was the most powerful console in the PlayStation lineup (until the PlayStation 5 came along), capable of outputting native and upscale 4K in games that have been patched to make that possible. Physically, the Pro packs a lot of potential in a relatively efficient space. The additional 1 gigabyte DRAM, the second GPU and extra power required to feed it don’t add as much bulk as one had imagined.

Even games that haven’t been specifically patched can make something of this console’s greater power – you’ll find images look a little sharper and games will overall run more smoothly thanks to the PS4 Pro’s Boost Mode. The PS4 Pro also offers access to new PS5 titles for the next while too, such as Spider-Man: Miles Morales, as many new releases are also cross-platform – but don’t expect this to last.

2021 marks the fourth year of life for the Nintendo switch and in those four years, this portable gaming console has managed to sweep the world by storm and a massive very impressive game library. However, there is no getting around with the fact that it is about 4 years old already. That being said, it is still worth talking about, especially because the gaming landscape has changed significantly as of recent. Of course, the Nintendo switch light came out in 2019, but it does not have the versatility of choosing either between the TV mode and the portable mode, which is one of a kind. It’s a feature that we’ve never had on any console before the Nintendo Switch. It has completely changed portable gaming as we know it, bringing full console-level titles into your hand without even the need to be plugged into anything. The switch is great and a worth buying piece of gaming tech. 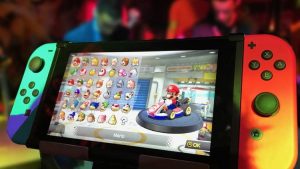 Nintendo Switch is essentially a small black tablet with a plastic display, fairly thick black bezels, and the switch logo on the back. The bottom of the system holds the USBC charging port and the power and the volume buttons are on the top. By itself, the switch is very plain looking but it’s when you slap on the joy-cons, it becomes a console.

One can easily slide onto the side of the switch and then at the other side and bam you are good to go. The controllers connect with a satisfying click and it’s very intuitive, easy enough for anyone to do at basically any age.it works seamlessly. The screen has a resolution of 1280×720, which is not very high, to be honest, and this display isn’t going to blow you away by any means, infect, more than likely your smartphone will have a higher resolution and look sharper. However, actual games at 720p here still manage to look quite good because the screen isn’t too large which means a fairly good pixel density and it looks sharp enough to be more than playable. Hooking It up to the dock, the switch is able to output up to 1080p at 60 frames per second, which isn’t bad, although right now there are no 4K options whatsoever.

With the options of PS5 now and the Xbox series x, if you want to have a more powerful machine those are the ones you should go for but if you like portable gaming, you like Nintendo games then the Switch is kind of a no-brainer.