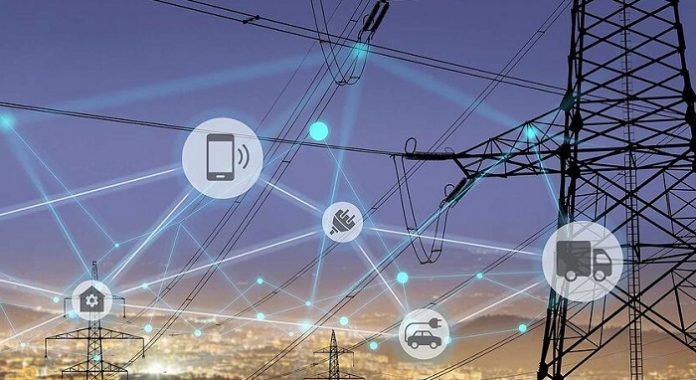 Fumbling to find flashlights during blackouts may soon be a distant memory, as quantum computing and artificial intelligence could learn to decipher an electric grid’s problematic quirks and solve system hiccups so fast, humans may not notice.

Rather than energy grid faults turning into giant problems—such as voltage variations or widespread blackouts—blazing-fast computation blended with artificial intelligence could rapidly diagnose the trouble and find solutions in tiny splits of seconds, according to Cornell research.

You, along with doctoral student Akshay Ajagekar, are co-authors of “Quantum Computing-based Hybrid Deep Learning for Fault Diagnosis in Electrical Power Systems.”

U.S. utilities generated about 4 trillion kilowatt hours in 2020, according to the federal U.S. Energy Information Administration (USEIA). This electricity is carried over regional grids, but due to storms, downed trees, ancient transmission lines, and other misfortunes, outages occur.

In the paper, the researchers demonstrated the efficacy and scalability in a large-scale IEEE test electrical power system. In it, they found that a quantum computing-based deep-learning approach can be scaled efficiently for a quick diagnosis in larger power systems without loss of performance.

“We cannot afford for grids to go down,” Ajagekar said. “That’s why fast fault diagnosis is in electrical power systems is very important. Today’s systems have sensors, but even they’re not good enough now. We need efficiency. It’s very expensive to wait minutes, hours or days.”

As society moves toward a greener environmental future, the ubiquity of electricity will become more important. “Electrical power systems are the backbone of our modern world,” said You, a faculty fellow with the Cornell Atkinson Center for Sustainability. “The marriage of quantum technologies and AI could make a difference in our daily life.”

This research used resources of the Oak Ridge Leadership Computing Facility, which is part of the U.S. Department of Energy. Quantum computing-based deep learning for fault detection and diagnosis in industrial manufacturing, in a follow-up to filing for a U.S. Patent.