Tesla In India Soon, But EV Charging Stations Have A Long Way To Go 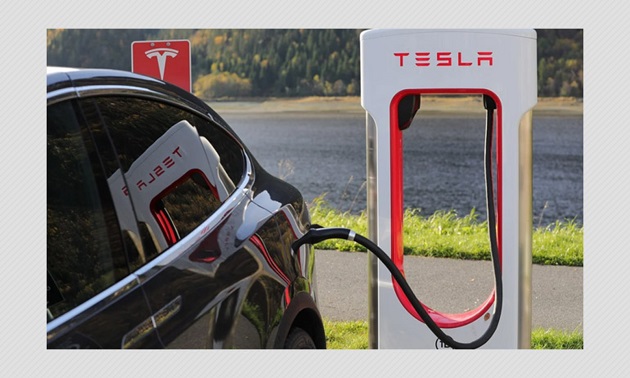 Nitin Gadkari, the Union Minister of Road Transport and Highways told that electronic vehicle manufacturer Tesla will commence operations in India towards the beginning of 2021. “Tesla is preparing to start operations in India by early 2021. I am sure that there are a lot of EV which are equal to Tesla from the technology point of view.

Indian manufacturers are doing a lot of research and changes. In due course of time you will get electric cars which will be equal to Tesla. I am confident and the cost will be very less,” Gadkari said. With vehicular combustion being one of the major sources of air pollution in the country, the launch of electric vehicles in India has been increasingly seen as a growing need.

Gadkari recently announced that the government plans to erect one e-charging point at 69,000 petrol pumps around the country. In October, the government invited proposals from interested parties to build and manage charging points on crucial expressways like Mumbai – Pune, Ahmedabad-Vadodara, Delhi-Agra, Bengaluru-Mysore, Bengaluru-Chennai, Surat – Mumbai, Agra – Lucknow, Eastern Peripheral and Hyderabad-ORR, under the Faster Adoption and Manufacturing of (Hybrid &) Electric Vehicles in India) scheme (dubbed as FAME India scheme), which is currently in its second phase.

While Tesla would be inaccessible for many middle-class households in India, cheaper alternatives such as the Mahindra e20 and e20 Plus will still be a cost effective alternative as compared to petrol-operated vehicles. The only difference would be the lower capacity battery at 11-15kWh, providing a coverage of between 110 km to 140 km. This would be especially beneficial for those looking to commute on a daily basis. However, for Indian consumers to shift to electric, a lot depends on the success of placing the charging stations across the country in the next few years.