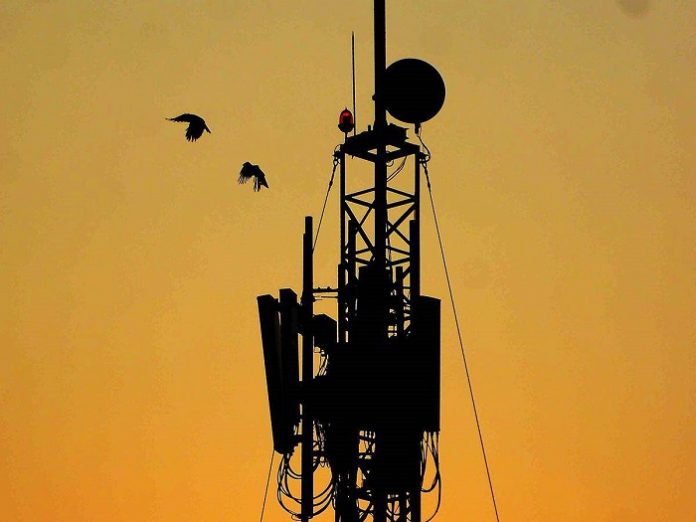 The has pulled up the Common Service Centre (CSC) for substandard or poor-quality of work for operation and maintenance of national fibre network, a part of Prime Minister Narendra Modi’s prestigious BharatNet program aimed to empower 1.3 billion Indians with affordable Internet access and delivery of digital services.

In a letter dated July 13 to the Chief Operating Officer (COO) of CSC, the Universal Service Obligation Fund (USOF) sought a detailed report within the two weeks and asked to take a “remedial action” on substandard workmanship of CSC-SPV field units.

The development has come close on the heels of a 94-page draft report by the Comptroller and Auditor General of India (CAG) blaming the CSC for inefficient cable and other infrastructure maintenance in multiple circles which, it said, resulted in a poor quality of service at a gram panchayat or village block level.

The national auditor also singled out USOF for not finalising any tool or format to effectively monitor the installation of access points till as late as December 2020, which has also led to a free flow of funds to CSC in the absence of any independent monitoring.

USOF is a Rs 55,000-crore strong corpus meant to boost rural and remote telecom connectivity and is funding the ambitious BharatNet initiative that aims to connect 2.5 lakh gram panchayats or village blocks encompassing more than 6 lakh villages across India.

Recently, the Cabinet of Telecom Department had approved a viability gap funding (VGF) of up to Rs 19,041 crore for the implementation of the BharatNet program through the Public-Private Partnership (PPP) model in 16 states. But, experts say that the substandard work carried out by CSC for last-mile access may discourage the successful implementation of the new model.

In June, Bharat Broadband Network Limited (BBNL) had apprised the CSC that the standard practices of optic fibre cable (OFC) laying were not being followed while carrying out corrective maintenance work by VLEs, and added that several issues were reported in the restoration of 24-core OFC faults.

Following the Bharat Broadband’s concern, the fund administrator has also further directed the CSC to carry out operations and maintenance adhering to standard practices.

VLE or village-level entrepreneur is a private entity working on a franchisee model for the delivery of e-Governance services.

“In the absence of service-level agreement and the prescribed timeline for restoration of faults and non-inclusion of the penal clause, there was no deterrent for CSC to ensure that there is no delay in rectification of faults occurring in BharatNet phase- I,” the auditor said, adding that following the loophole, BBNL was not able to provide fault-free service to BharatNet customers.

In May last year, the BBNL chairman told the telecom department that CSC had violated a tripartite agreement and shifted equipment in multiple states without any disclosure.

Both BBNL and CSC are the special purpose vehicle (SPV) under the Department of Telecommunications (DoT), and the Ministry of Electronics and Information Technology (MeitY) respectively.