Telcos back Artificial Intelligence, Internet of Things for 5G in India 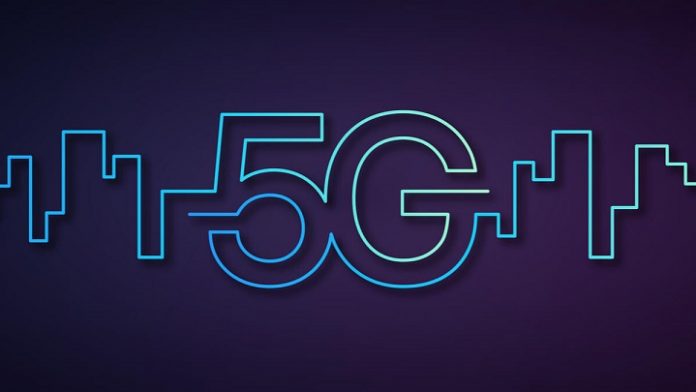 Telecom service providers such as Reliance Jio, Bharti Airtel, and Vodafone Idea are looking at Artificial Intelligence (AI) and Internet of Things (IoT) to back a fifth-generation or 5G-technology-centric field trials for India-specific use cases following the allocation of trial spectrum.

“Internet of Things as a technology has been thriving for the past couple of years now and has positioned itself strongly in India for continued growth in the 5G era. Artificial Intelligence can be used in a big way in agriculture,” SP Kochhar, director general, Cellular Operators Association of India (COAI).

Comments from the telco body have come close on the heels of the Department of Telecommunications (DoT) allocating spectrum in the 700 Mhz, 3500 MHz, and 26 GHz bands to develop locally relevant 5G-driven use cases.

Telecom carriers have been demanding a trial spectrum to explore and demonstrate India-specific use cases that, according to them, can facilitate the commercial launch of next-generation services, and may also attract large enterprise customers at a time when average revenue per user remains much unchanged.

Metropolitans and a few large cities are expected to see early 5G deployments while, according to a study by Motilal Oswal Financial Services Limited (MOFSL), the capital expenditure (capex) for 5G launch in metro cities and ‘A’ circles, is expected to be in a range of Rs 78,800 crore to Rs 1.3 lakh crore.

COAI, however, said that the “government policies and interventions” can help accelerate the 5G-backed IoT adoption in the country.

The drivers that may trigger IoT applications, according to him, include low cost of storage and computing data on the cloud platform, emerging edge computing trends, falling costs of data, sensors, devices, and availability of mobile app development platforms.

Bharti Airtel is working with the Swedish gear maker Ericsson on aerial drones for security and surveillance purposes, and dropping of relief material in emergency situations.

Kochhar feels that bringing futuristic technologies such as AR and VR to classrooms may redefine the education and skilling of students. “AR and VR require higher bandwidth, lower latency, and network resiliency. Thus, the advent of 5G, coupled with the use of these technologies will lead to a far more advanced and tech-centric educational landscape.”

Early trials, according to the telco group, are already taking place at the University of Bristol and King’s College London using the 5G test network, and armed forces across the world already use advanced virtual cockpits to train fighter pilots.

Consulting firm Deloitte, in a recent study, said that 5G offers several potential use cases across industry verticals, and that can be categorized into enhanced mobile broadband, massive Internet of Things, and mission-critical applications.

“With 5G, pilots wouldn’t be limited to pre-programmed scenarios and locations. Instead, training data could be captured and sent to the cloud for processing, then new scenarios and challenges can be sent back to the simulator as a direct response to their flyer,” he added.