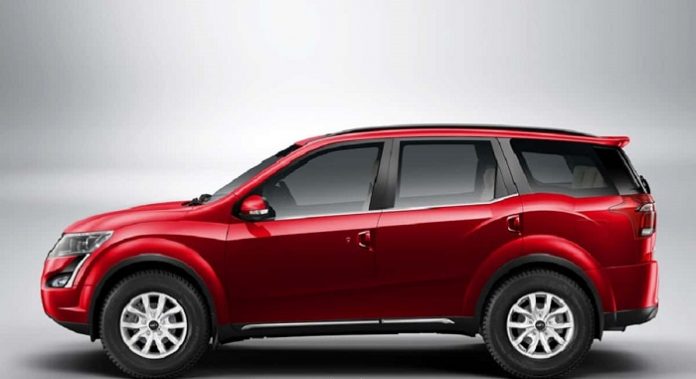 Mahindra’s new XUV700 will be launching in India later this year. The company has previously rolled out details on the car’s key features including Auto Booster Headlamp, Smart Pop-up Handles, Driver Attention Monitor and widest-in-segment roof, now the homegrown automaker has confirmed via its social media handles that the upcoming new-gen Mahindra XUV700 will also get Smart Filter Technology to make cabin air safer for occupants.

The new XUV700 will be Mahindra’s one of the best-kitted cars. It will benefit from a dual-screen high-resolution display on the inside that has taken inspiration from screens found in high-end luxury cars. This display will act as a touchscreen infotainment system and as an instrument cluster as well.

In addition to that, other key features of the model will include a leather-wrapped multi-function flat-bottom steering wheel, reading lamps, dual-zone climate control, wireless charging etc. It is also said to receive the level-2 Advanced Driver Assistance System (ADAS). Needless to say, the upcoming XUV700 will be one of the best-kitted cars for its segment.

The XUV700 will be underpinned by the new W601 platform. It will be manufactured at the company’s Chakan facility in Maharashtra. It is said to be introduced in both diesel and petrol engine options with both automatic and manual transmission units. As part of the optional kit, also expect an All-Wheel-Drive system to be introduced.

When launched, expect it to be priced somewhere in the range of ₹12 lakh to ₹17 lakh (ex-showroom). It will be a rival to the likes of the Jeep Compass and Tata Harrier SUVs.