Home News India News Six e-scooters line up, one would be launched every six months 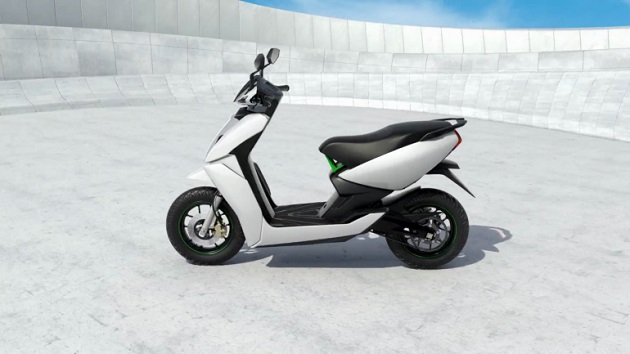 Avan Motors, a startup electric scooter maker has planned to introduce one new product every six months starting from this year, eyeing total sales of around one lakh units within three years, a top company official said.

The pipeline of six products has been planned to introduce in the market at a price range of Rs 45,000-80,000.

“In the year 2019 we have a plan to sell around 25,000 units pan India and in the coming 2-3 years we are targeting to sell one lakh per annum depending upon market,” Avan Motors COO Hridesh Thakur told.

The Pune based company had recently showcased its six electric scooters equipped with lithium ion batteries with top speed of up to 45 kmph.

Elaborating the company’s product launch strategy, he said: “We have plan of introducing one new product in every six month in price range of Rs 45,000 to Rs 80,000.”

The company has introduced its Xero+ high speed model. It will launch another model this month.

With that, Thakur said Avan Motors will touch sales of over 1,000 units per month in next two months.

He said the company has in-house R&D team for product development and also has collaboration with “global technology providers from the UK and Europe to focus on futuristic and innovative products”.

Avan Motors has a manufacturing plant at Hinjewadi in Pune. Spread over 22,000 sq ft, the unit has a production capacity of 36,000 per annum on single shift basis.

When asked if the company planned to have other plants, he said: “As the market grows, we will come with minimum three more satellite plants across various regions.”

Avan Motors has 25 touch points across India, and plans to reach 200 touch points by end of 2019, Thakur said.

NTPC and Acme clash over solar power tariffs due to Safeguard...