SECI auction for Maharashtra Park put off for an unspecified period of time. 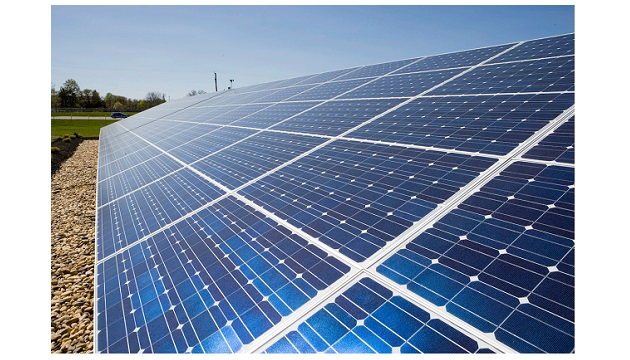 Developers’ interest in Solar Corporation of India’s (SECI) auctions hit a nadir when Tata Power Renewable Energy was the sole bidder for an auction for 50 MW at Dhodhainicha Solar Park in Maharashtra.

The auction has been put off indefinitely.

Last week SECI postponed a 1200 MW hybrid auction, solar and wind energy projects combined, to mid-November due to tepid response. In mid-October, another auction for a massive 10,000 MW, and the first one linked to solar manufacturing, was also postponed for the fourth time.

Developers say the main hurdle is the low ceiling tariff being set by SECI for these auctions.

“In the Dhodhainicha Park auction, the maximum price was set at Rs 2.93 per unit, which, given the solar radiation in Maharashtra, is too low for a project to be viable,” said a developer.

In the hybrid auction too, SECI had set the ceiling tariff from the wind-solar combo projects at Rs 2.60 per unit, which developers said was unrealistic.

Earlier, SECI cancelled the results of another auction held in July, except the lowest bid, because it felt the winning tariffs were too high, irking developers. This was a 3000 MW auction at which the lowest bidder, Acme Solar sought 600 MW at Rs 2.44 per unit, but the rest were all above Rs 2.60 per unit. SECI awarded just the 600 MW and cancelled the remaining 2,400 MW.

“The commissioning deadline of the Dhodhainicha Park project was only 12 months from the signing of the power purchase agreement (PPA), which was also felt to be too short,” said the developer.

A government source, however, said the auction was postponed because transmission issues at the solar park still had to be sorted out. “We need more clarity from Maharashtra on evacuation,” he said.